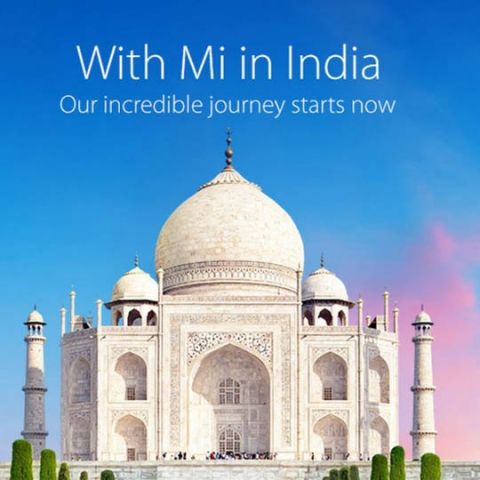 The so called ‘Apple of China', Xiaomi, has officially landed in India today as the company announced a range of products at press event in New Delhi. The company had already announced the Mi 3 smartphone at Rs. 13,999 which features similar specs as the Nexus 5, only with a better camera and battery pack. The smartphone is available for registration today on Flipkart and will start shipping from 21st July.

The company has also officially announced two more products including the Redmi Note and Redmi 1S priced at Rs. 9,999 and Rs. 6,999 respectively. 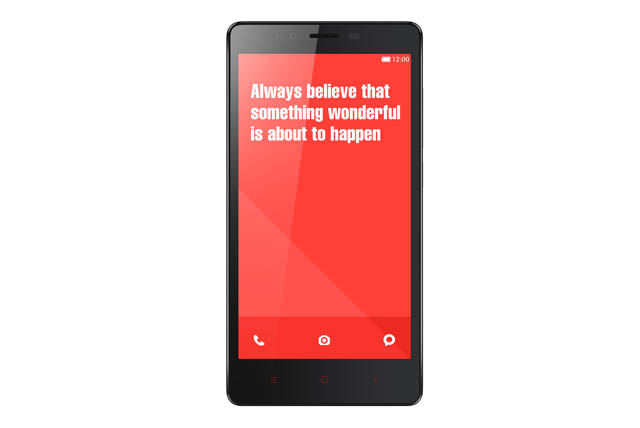 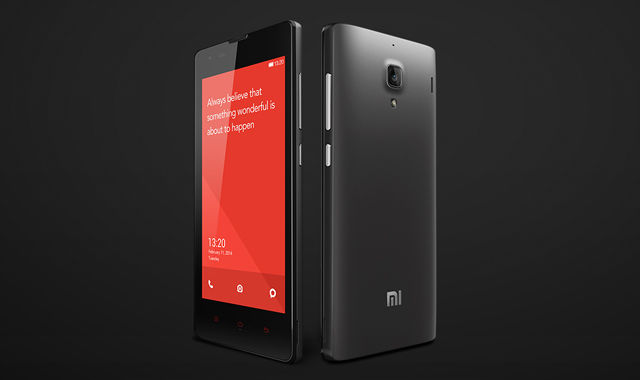 The Xiaomi Redmi 1S  featuers a 4.7-inch 720p IPS display and is powered by a 1.6GHz Qualcomm Snapdragon 400 quad-core processor with 1GB RAM. It comes with 16GB internal storage and a microSD card slot that supports storage cards of up to 64GB, a 2000mAh battery and runs Android 4.3 Jelly Bean with Xiaomi's MiUi layer on top and also featuers an 8MP rear camera and a 1.6MP front facing camera.

The company also has some accessories in two including power banks, earphones, and covers for its smartphones. Xiaomi has also confirmed that they have established 36 service centres in about 20 cities in India.

Xiaomi Mi 3 launched in India for Rs. 14,990
Xiaomi: How its strategy of High-end phones at low prices is loved
Xiaomi partners with Flipkart to launch its smartphones in India