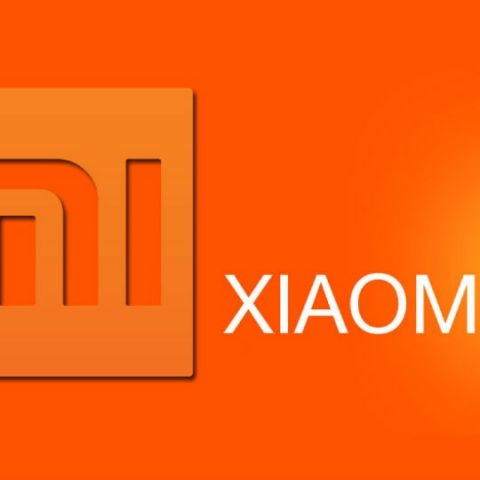 The ban on Chinese smartphone maker, Xiaomi, by the Delhi High Court has been partly lifted. According to reports, the company has been granted a bit of a reprieve and is now allowed to sell only its Qualcomm Snapdragon-powered smartphones in the country till January 8, 2015. This includes three phones in Xiaomi's portfolio — the Xiaomi Mi3, Redmi 1S and Redmi Note 4G. Of these, the Mi3 has long been discontinued in India, while the Redmi 1S is still selling. Xiaomi was selling the Redmi Note 3G before the ban, but this smartphone will stay banned as it's powered by the MediaTek MT6592 SoC. On the other hand, the company was scheduled to launch the Redmi Note 4G, which runs on the Snapdragon 400 SoC some time this month. The reprieve means that Xiaomi probably will now go ahead with the launch of the Redmi Note 4G in the country.

The Redmi Note 4G will be launched both on Flipkart and through offline Airtel Retail outlets. Consumers can pick up their devices through both avenues and use 4G internet in places where it is available. It is important to note that 4G internet for mobiles isn't available all over the country yet. Even Airtel, which is the primary partner for Xiaomi in this, hasn't commenced its 4G services in Delhi yet.

Also, it's worth noting that the company's next flagship, the Xiaomi Mi4, runs on the Snapdragon 801 processor. The reprieve combined with the fact that Xiaomi doesn't have a flagship in India yet, could motivate it to speed up the launch of the device. Company VP Hugo Barra had earlier said that the device would be launched around the end of this year or early next year. That's still a long shot though and the entire matter may even be sorted before the end of 2014.

The Chinese upstart was banned from selling its devices in India, following a Standard Essential Patents infringement claim from Ericsson against them. The Delhi High Court had issued an order, banning Xiaomi from selling, importing, exporting and manufacturing devices in the country. Barra had recently announced that the company would be suspending its sales, pending further notice.