As it stands right now, there are 75,000 lucky people who own the Xiaomi Mi3 smartphones in India right now. But as it has often been said, Xiaomi doesn’t make its money from its phones. A big part of the company’s earnings come from its accessories. That said, Xiaomi seems to be finally ready to make some money off its India operations then. The company put up the first batch of its official Mi accessories for preorder on Flipkart yesterday. Before you ask, yes, they’re available exclusively on Flipkart and the estimated release date says 5th week of August. 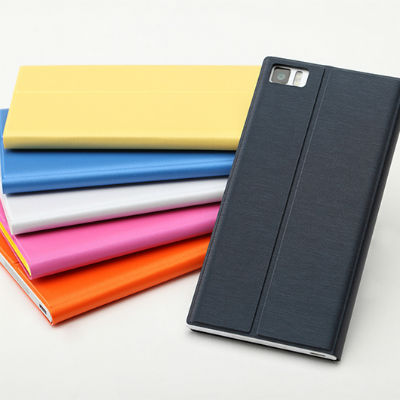 Before you get too excited though, note that only four accessories are available right now. Of these, three are flip cases (in white, black and blue colours) for the Xiaomi Mi3 and one is a screen protector for it. While the flip cases are priced at Rs. 559, the screen guard is available for Rs. 179 right now. Xiaomi though had displayed a lot of other accessories at its launch event last month. 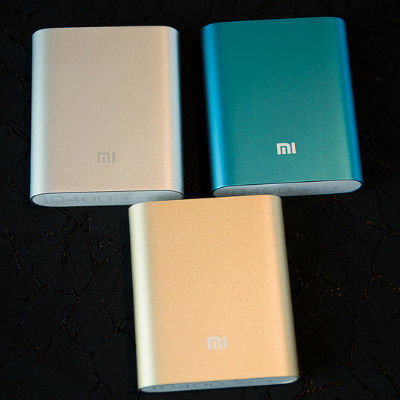 The accessories showcased here included the much talked about Xiaomi Mi Power Bank, Mi headphones and Mi Key as well. While company VP Hugo Barra had said that the Mi Key would most probably not be made available in India, the power bank and headphones would be. 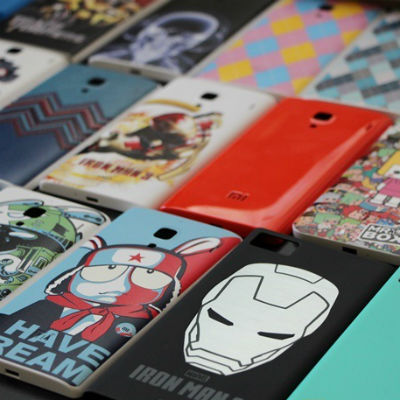 Further, Flipkart had earlier listed both the 5,200 mAh and 10,400 mAh versions of the Mi Power Bank for Rs. 999, confusing many buyers. The e-commerce website though seems to have corrected the listings, offering the 5,200 mAh battery for Rs. 799 and the 10,400 mAh battery for Rs. 999. It is worth noting that in a recent interview with Digit, Barra had said that the Redmi 1S and Redmi Note will be launched with the accessories. In addition, he also confirmed that the Redmi 1S would be launched sometime in August only, followed by the Redmi Note. So, this could mean that Xiaomi will be bringing its entire range of accessories to the country within the next few weeks. There is no official word from Xiaomi on this though. 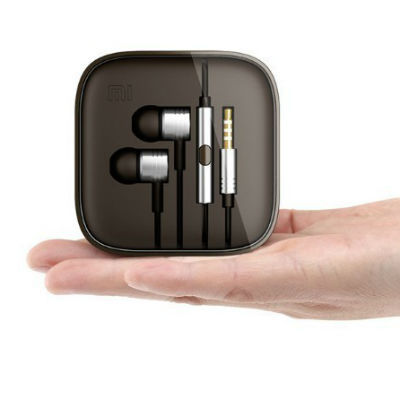