The Xiaomi 13 and Xiaomi 13 Pro have seen their fair share of leaks over the last month, however, now we have proof of some of the specs these phones will offer. Hands-on photographs of these upcoming smartphones reveal that they have large camera modules as well as a few notable design differences that set them apart from their predecessors. 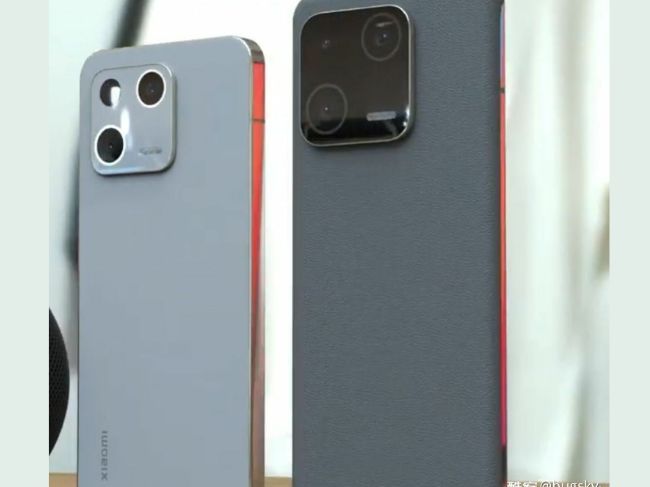 Both the Xiaomi 13 and Xiaomi 13 Pro have large camera modules with three lenses, however the module on the Xiaomi 13 Pro is slightly larger. While the exact differences between the two smartphones’ cameras have not been confirmed, it is believed that Xiaomi has equipped them with three 50MP lenses, with one being a primary lens that supports Optical Image Stabilisation (OIS), one being a telephoto lens and the last being an ultra-wide angle lens.

When is the Xiaomi 13 and Xiaomi 13 Pro launch date? 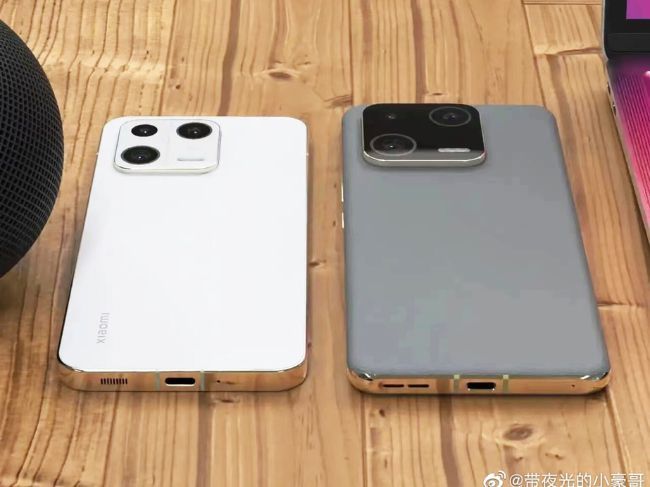 The Xiaomi 13 and Xiaomi 13 Pro will be hitting the markets in China on 1st December 2022. This day will also make the launch of the company’s new OS, which will be featured in these phones.