Xiaomi 11i, 11i Hypercharge with Dimensity 920 launched in India: Price, specifications and availability 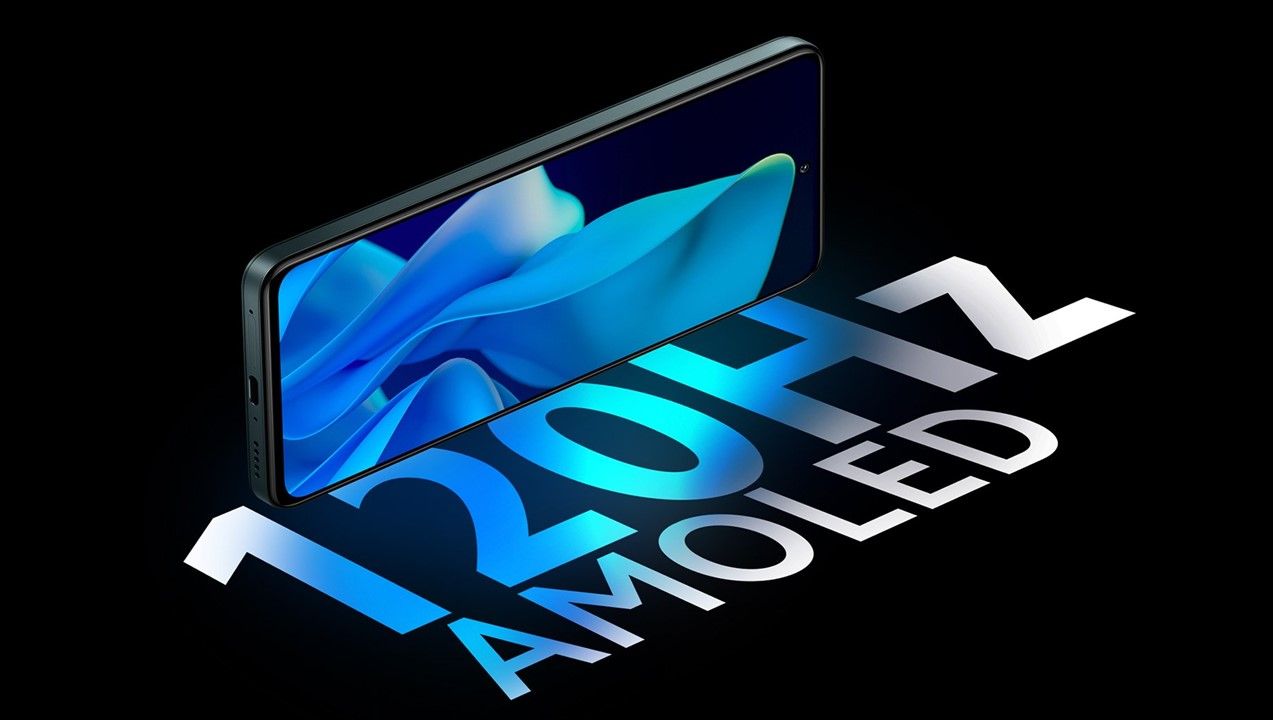 Xiaomi 11i, 11i Hypercharge with Dimensity 920 launched in India: Price, specifications and availability

The Xiaomi 11i series of devices has officially launched in India and they're one of the first phones to be powered by the MediaTek Dimensity 920 chip after the Vivo V23 which launched earlier this week. The Xiaomi 11i Hypercharge is also the first phone to support 120W fast charging. Other than that, both the 11i and 11i Hypercharge have more or less the same hardware. The Xiaomi 11i follows the Mi 10i which launched in early 2021 but is based on the Redmi Note 11 Pro and Redmi Note 11 Pro+ which were recently launched in China. Here are the pricing, specifications and availability details of the Xiaomi 11i series in India. 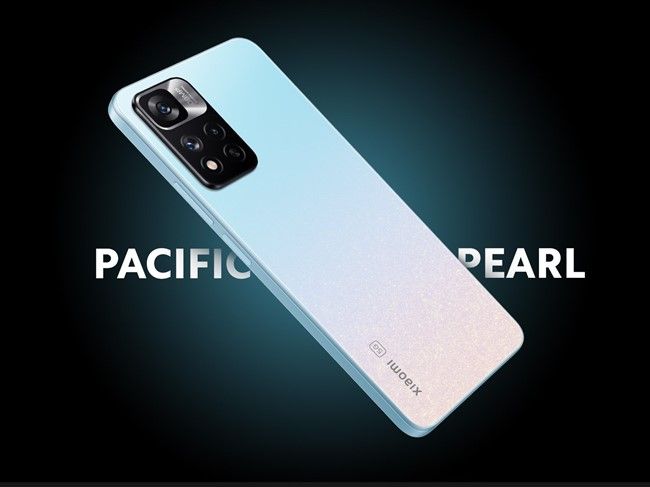 Xiaomi 11i, 11i Hypercharge price and availability

The Xiaomi 11i goes on sale from January 12 and will be available on Flipkart, Mi Store app and more.

Xiaomi 11i, 11i Hypercharge specifications

The Xiaomi 11i and 11i Hypercharge both have a glass body built that measures 8.34mm in thickness and is IP53 rated making it protected against dust ingress and splashes of water. The 11i weighs 204 grams while the 11i Hypercharge weighs 207 grams.

The Xiaomi 11i and 11i Hypercharge both feature a 6.67-inch Full HD+ display that supports upto 120Hz refresh rate and 360Hz touch sampling rate and 1200nits of peak brightness. The screen is also topped with a layer of Gorilla Glass 5 for added protection.

Xiaomi 11i and 11i Hypercharge are powered by the MediaTek Dimensity 920 chipset that has an octa-core CPU and Mali-G68 GPU. This is paired with 6GB/8GB of LPDDR4X RAM and 128GB/256GB of UFS 2.2 storage. There is a hybrid microSD card slot that supports upto 1TB memory expansion. The phones run on Android 11 based MIUI 12.5 and will get updated to Android 12 soon.

The Xiaomi 11i series has triple cameras on the back headlined by a 108MP camera with an f/1.9 aperture, an 8MP ultra-wide camera with 120-degree FOV and a 2MP macro camera. The rear cameras can record in 4K UHDT at upto 30FPS. There is a 16MP front-facing camera for selfies.

The Xiaomi 11i series has dual stereo speakers and a 3.5mm audio jack with Dolby Atmos certification and Hi-Res audio playback support.