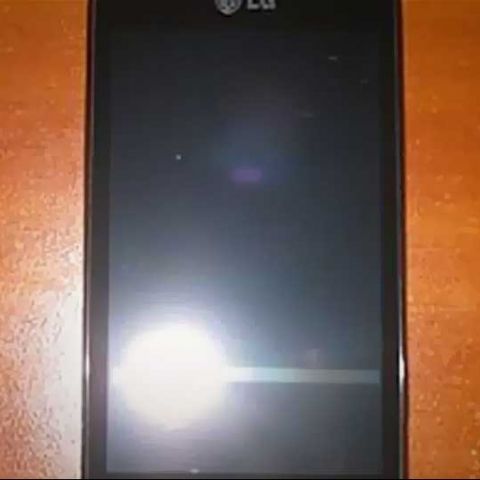 Multiple images of a yet to be announced LG device have hit the Internet. The rumoured new device, dubbed LG Fantasy, will run on Windows Phone 7 operating system. The LG Fantasy is likely to be launched in the first quarter of 2012.

The information regarding the new LG Windows devices was posted by a member of XDA Developers, who reportedly obtained a pre-production unit from a tester in Romania. The phone reportedly features an 8MP camera, a front facing 1.3 megapixel camera, 8GB internal storage and runs a 2nd gen 1GHz processor.

The benchmark tests run by the owner in Romania and shared on the XDA-developers forums show the LG Fantasy is faster than the HTC Radar. Check out the new device in the photo below:

If the photos posted by the XDA member are to believed, the LG Fantasy appears to be a mid-ranged device. However, we may see more updates on the new device at the CES event, scheduled to be held in January 2012.