Will Intel finally power an iPhone?

Intel is reportedly making the LTE modem chip for the next iPhone, and may also fabricate the A10 SoC 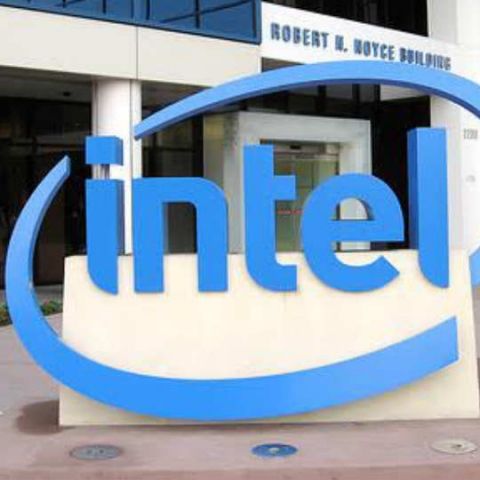 Intel is apparently pulling out all stops to provide the LTE modem chip for next year’s iPhone model. Apple is also said to be considering tasking Intel with the fabrication of the A10 chipset, moving away from Samsung and TSMC.

Rumours have been circulating about Apple sourcing chips from Intel for the iPhone 7, for some time. Now, sources cited by VentureBeat suggest that Intel is working on a war footing to supply its 7360 LTE chip to Apple. More than a thousand people are reportedly working on it. It was recently announced that devices sporting the 7360 chip will start appearing from next year. The current generation iPhone 6s and iPhone 6s Plus feature Qualcomm’s 9X45 LTE chip. Intel’s efforts are apparently tied to a possible deal that will see the company manufacture the entire A10 chipset. It will materialise if Intel is able to achieve its development milestones with the modem chip. However, no official deal has been signed between the two companies.

Intel is understood to be keen on ensuring its relevance in the mobile industry by partnering with Apple. Samsung had been supplying Apple with the chipsets for a while now. The current A9 chipset is fabricated by Samsung and TSMC. Apple is reportedly impressed with Intel’s work on a 10nm fabrication process. While Apple will design the A10 chip, Intel is the frontrunner in bagging the job of fabricating it using its 14nm process. The A10 chip will allegedly come with a hexa-core configuration, designed to improve the multi-threading performance.

With the mobile chipset market largely dominated by Qualcomm and MediaTek, Intel may increase its market presence by teaming up with Apple. Asus' Zenfones currently feature Intel Atom processors. With more deals possibly in the pipeline, Intel will be raring to take on Qualcomm’s dominance, especially since Qualcomm has had a less-than-ideal year with the Snapdragon 810 SoC. Apple’s sales have been growing in emerging markets and is showing no signs of slowing down. Supplying Apple with the iPhone 7’s chipset will therefore enable Intel to establish itself as a major mobile chipset maker.