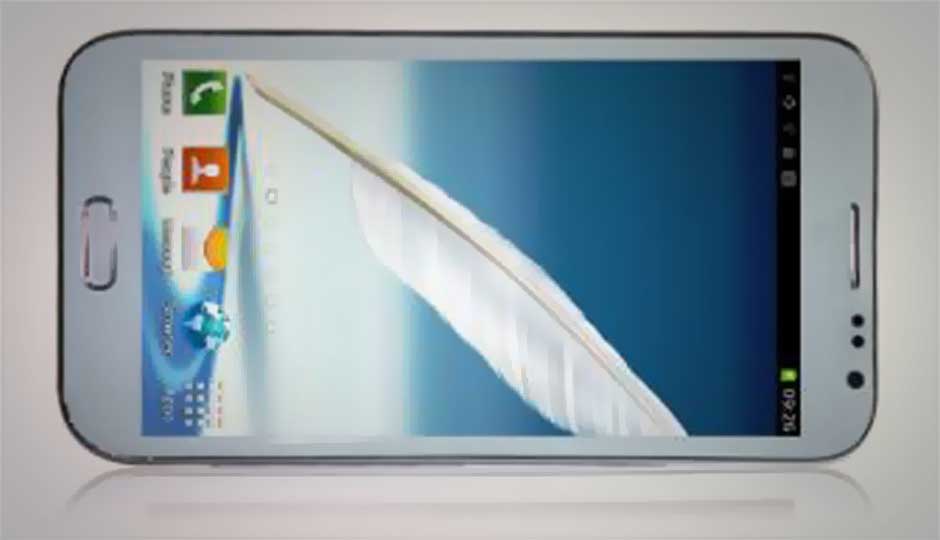 Other key specifications of the device include built-in storage 4GB, expandable storage up to 32GB, 8MP camera, 2MP front-facing camera, Bluetooth, Wi-Fi and 3G, tethering hotspot and USB. The Wammy Titan comes with GPS , Analog TV and FM radio as well. There's a 2,500 mAh battery which is rated to deliver 8 hours of talk time and 260 hours of standby time.

The Wammy Titan is available for preorder from January 19, 2013 via the official WickedLeak site.

The Wammy Titan is another addition to the already flooded budget phablet market. The device will be competing against budget dual-SIM phablets such as the Micromax Canvas 2 A110, iBall Andi 5C, Spice Stellar Horizon, Zync Z5 Cloud and the Intex Aqua 5.0.

Prior to the Wammy Titan, WickedLeak has launched the Wammy Sensation and Wammy Note phablets.