The understocked Nexus 4 and the widely praised Nexus 7 are getting a refresh in Spring 2013. The Nexus 4 is expected to launch in white whereas the Nexus 7 is expected to see some upgraded specifications. 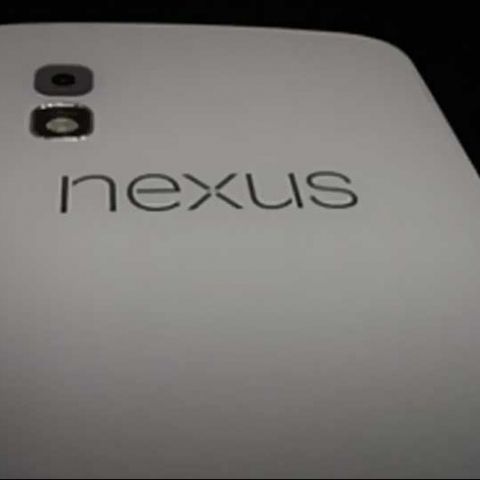 Rumours have been circulating on the Internet for quite some time now hinting that a white Nexus 4 may be in the works. These rumours can be believed as in the past the Nexus S and the Galaxy Nexus were both launched in white. The front of the phone may be the same but the rear panel is white instead of black.

Apart from the new colour, there is no information whether the phone will receive any update under the hood.

Apart from the white Nexus 4, there are other rumours on the Internet which suggest that the Nexus 7 will see an upgrade. Rumours on the Internet suggest that the display on the Nexus 7 will be upgraded from 1,280x800 pixels to either 1,728x1,080 or even 1,920x1,080 pixel resolution. The display size will be the same 7-inches. There is no information available about the upgrade to the hardware under the hood but we hope to see the Tegra 4 processor make its debut here.

The current Nexus 7 is powered by the Nvidia Tegra 3 SoC, which has a quad-core processor running at 1.3GHz, and a 12-core ULP GeForce GPU, coupled with 1GB of RAM. It comes in 8GB and 16GB storage variants. You can read our review of the device here.

The upgrade seems believable as the budget tablet market is growing with devices that boast of good specifications as well as display and come at a really affordable price. We have seen the iberry Auxus Core X2 3G tablet that boasts of a 1280x800 pixel display and a dual-core processor along with Android Jelly Bean straight out-of-the-box. You can read our review here.

The only current-generation Nexus device that hasn’t seen any rumours in terms of an upgrade is the Nexus 10. We think that all the rumours will be put to rest at Google I/O 2013, which is expected to kick off on May 15, 2013.