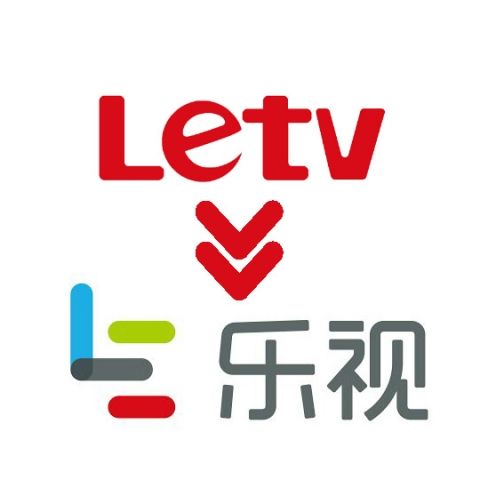 LeEco is all set to launch the Le Max and the Le 1s today in India. You can catch the live stream of the event right here.

LeTv was recently rebranded as LeEco, and the company is all set to launch two smartphones in India – the Le Max and the Le 1s. Starting with the specifications of the Le Max, the phone has a 6.33-inch display with a 2560x1440 pixels resolution giving it a pixel density of 464 ppi. Under the hood, the device is powered by a 2GHz octa-core Qualcomm Snapdragon 810 SoC coupled with 4GB of RAM. It has 64GB of built-in storage without microSD support. The rear of the smartphone has a 21-megapixel camera and the front has a 4MP Ultrapixel selfie camera. The smartphone runs on Android 5.0, and a 3400mAh battery powers the entire package. The Le Max sports dual-SIM capabilities – one Nano SIM and the other Micro SIM.

Moving to the Le 1s, the smartphone is powered by the 2.2 GHz Octa-Core Mediatek Helio X10 processor coupled with 3GB RAM. The device has 32GB built-in storage. It houses a 5.5-inch 1080p display giving it a pixel density of 403 ppi. The rear of the device has a 13MP camera and the front has a 5MP camera. The smartphone boasts of 4G capabilities and houses a fingerprint sensor. A 3000mAh battery powers the entire package.

Recently, the Chinese phone and TV maker updated its brand name and logo. The company has officially rebranded itself from Letv to LeEco, and has unveiled a new logo. LeEco has been getting a lot of traction, both in its home country China, and universally. The company says that it is looking beyond its domestic market and wants to compete on a global scale with companies from the Fortune 500 list.

Interested people can catch the live stream of the event below: