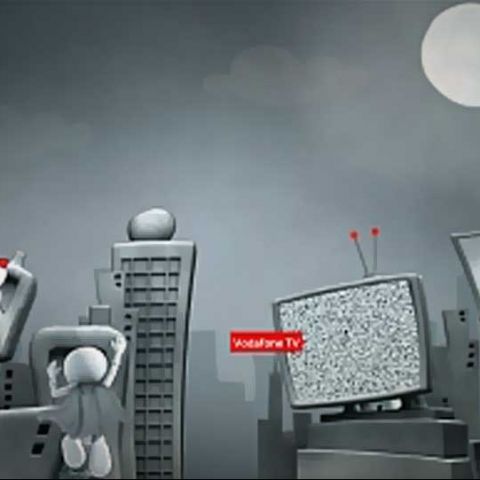 While telecom companies gear up for the fourth generation broadband services and continue to expand the 3G coverage in India, telecom giant Vodafone has announced a massive 80 percent cut in its 2G data tariffs.

New rates will be initially available in Karnataka, UP (West), Madhya Pradesh and Chhattisgarh. Vodafone plans to roll out the new tariffs in rest of the country in a phased manner. As per the new tariffs, Vodafone will be charging 2p/10KB, down from the previous 10p/10KB.

Vivek Mathur, chief commercial officer, Vodafone India, says: "The overall internet penetration in India is low while the mobile penetration is several times higher. Most consumers will discover the power of the internet via the mobile. We want to accelerate mobile internet adoption through penetration, consumption and value addition."

Vodafone's new tariff is likely to attract new data users as well as help the telecom giant generate more revenue from the second generation wireless technology, which still has a massive presence in the country. Earlier this year, Airtel had raised 2G data rates in a bid to improve margins and cover costs. Fortunately, other telecom operators didn't follow the suit.