Vivo Y75 5G specifications and features leaked ahead of its launch 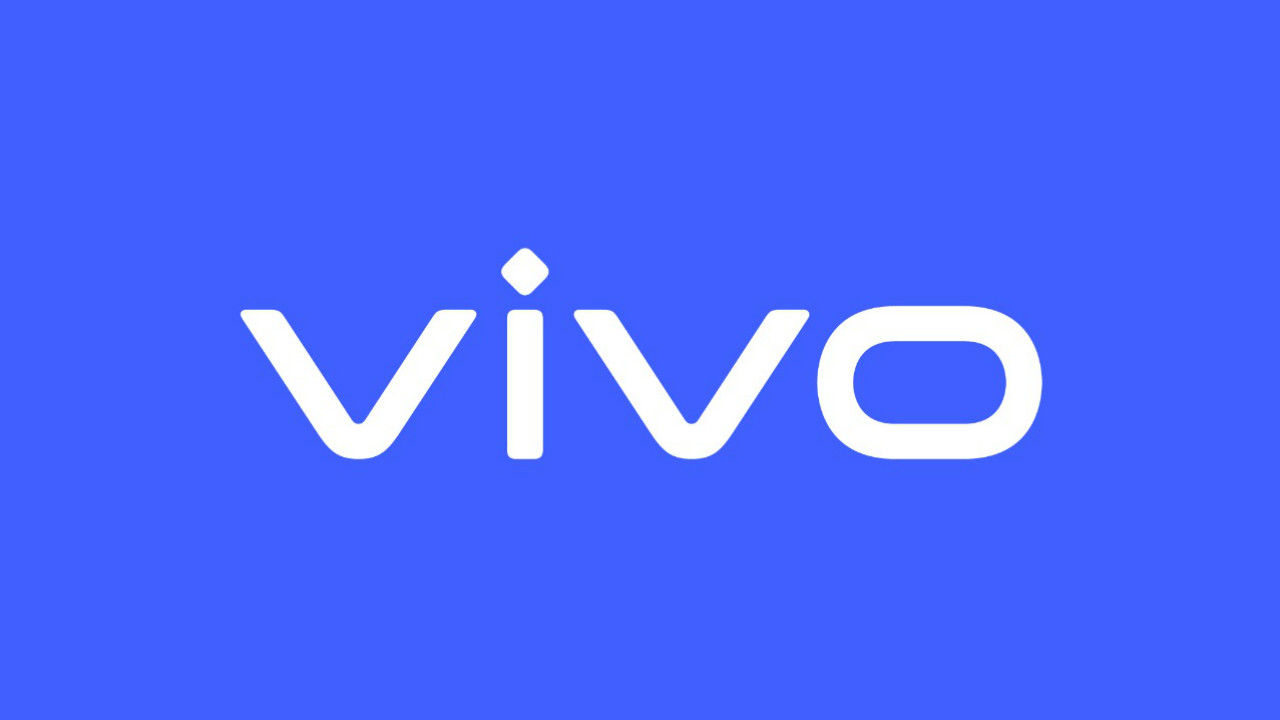 Vivo Y75 5G specifications and features leaked ahead of its launch

The official launch of Vivo Y75 5G is yet to be announced, but details and specifications of the device were leaked online and have since has gained some attention. My SmartPrice, in collaboration with YouTuber Ishan Agarwal, leaked the details on the new Vivo Y75 5G ahead of its launch. The render reveals that the handset is available in two colour options - Aurora and Black. The Aurora colour has a more gradient finish. The handset packs a 5,000 mAh battery unit which supports 18W fast charging as well. Vivo Y75 5G is speculated to feature MediaTek Dimensity 700 chipset under the hood and pack a 50-megapixel primary camera and two 2-megapixel sensors. Along with 8GB of RAM, it will offer an additional option to add 5GB virtual RAM. It further shows a tipping water drop style notch at the front for the 16-megapixel selfie camera., and the SIM card tray and the secondary noise cancellation mic are seen on the top of the handset, while the bottom edge has a 3.5mm audio jack, type C charging port, and speaker grid. 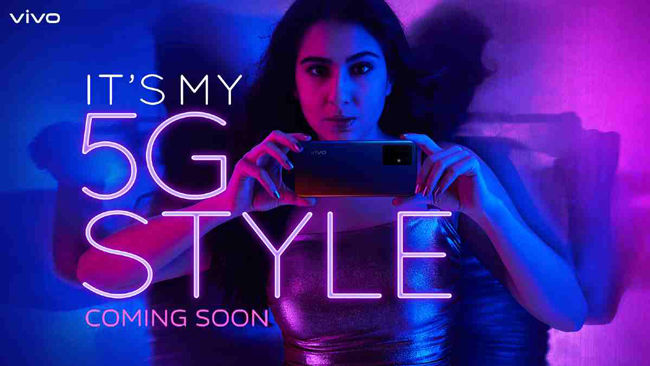 The right spine of the handset has the power and volume buttons. It is said to feature a 6.58-inch full HD+ (2,408×1,080 pixels) display powered by an octa-core Dimensity 700 processor, coupled with a Mali G57 GPU. Additionally, for authentication, the handset could feature a side-mounted fingerprint scanner.