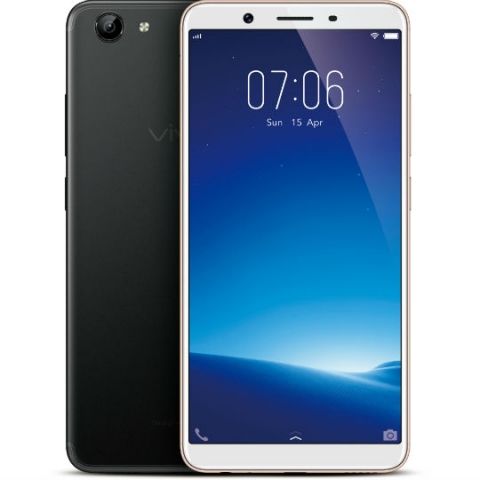 Expanding its "Y" series, Chinese handset maker Vivo on Friday launched the Y71budget smartphone with an 18:9 aspect ratio in India for Rs 10,990. With a screen-to-body ratio of over 84 per cent, the Vivo Y71 will be available at retail stores starting April 14 and on Vivo E-store, Flipkart, Amazon India and Paytm Mall from April 16.

"With the launch of Y71, we are releasing a smartphone which is large on display and performance and is coupled with enhanced camera capabilities," Kenny Zheng, CMO, Vivo India, said in a statement.

A Qualcomm Snapdragon 425 chipset powers the device coupled with 3GB RAM and 16GB internal storage. The smartphone is fuelled by a 3,360mAh battery and runs Android 8.1 operating system (OS).