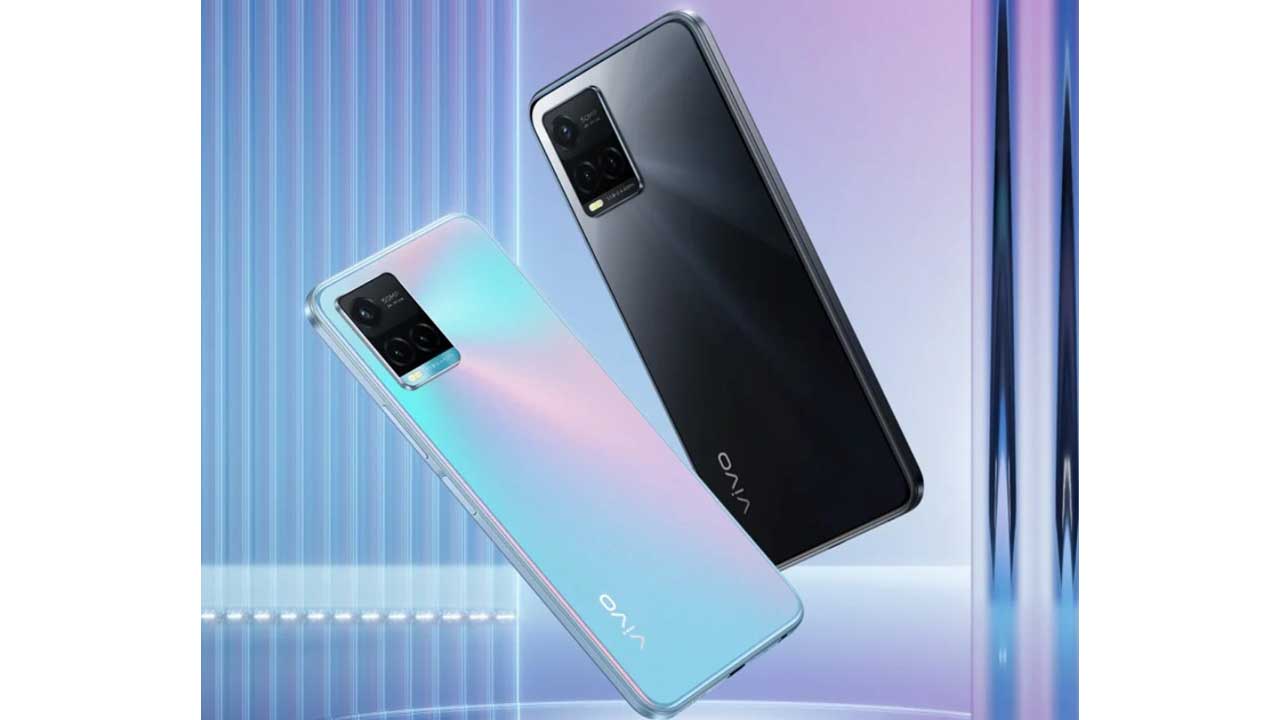 Vivo has introduced its new smartphone in India called the Vivo Y33s which is an expansion to the Y Series mid-range lineup. The smartphone is powered by a MediaTek Helio G80 SoC.
The smartphone is running on a FunTouch OS 11.1 based on Android 11. The smartphone measures 8 mm thickness which makes it very slim. 50 MP triple camera setup is one of the main highlights of the smartphone which gives you better pictures at night.

The smartphone features a 6.58 inch LCD display with Full HD+ resolution and thick bezels all around. We get a notch for the selfie camera, and the smartphone weighs around 188 grams and measures 8mm in thickness.

The Vivo Y33s is powered by a MediaTek Helio G80 SoC which is an octa-core chipset and comes with 8 GB of RAM and an expansion for 4 GB of extra RAM. It offers a 128 GB storage option which is expandable via a microSD card up to 1 TB.

Talking about optics, we have a triple camera setup at back, the primary camera is 50 MP with an f/1.8 aperture, the second one is a 2 MP macro lens of f/2.4, and the third one is a 2 Megapixel depth sensor. The depth sensor in the smartphone provides an amazing bokeh effect which eventually makes the background looks more natural. At the Front, we have a 16 Megapixel selfie camera of aperture f/2.0. The phone comes with EIS which provides stability to video shooting.

The Vivo Y33s is priced at 17,999 Rs for the 8GB RAM and 128 GB variant which is the only variant launched. It comes in two-color options Mirror Black and Mid DayDream. The phone can be purchased through Vivo Offical Website, Amazon, Flipkart, and the selected retail channels

The smartphone houses a 5,000 mAh battery supported by 18W fast charging. The fingerprint scanner is mounted to the rear side. We have given a dual WiFi and 4G for connectivity along with Bluetooth v5, NFC, GPS, and USB Type-C Port. In the sensor department, we have an e-compass, gyroscope, ambient light sensor, proximity sensor, and accelerometer sensor.

Disclaimer- This article is written by a Digit SQUAD member.