Vivo has quietly launched the Y19 smartphone in India at a price of Rs 13,990. 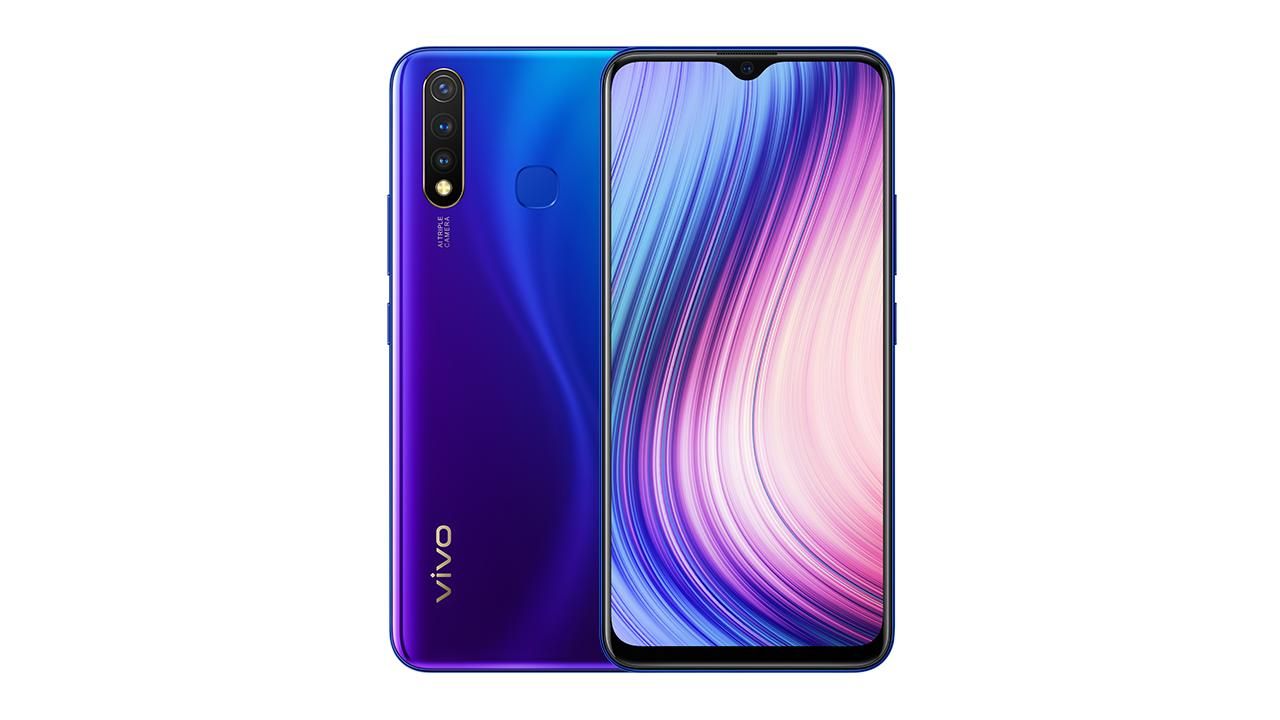 Vivo has quietly added a new model to its long list of Y-series smartphones in India. Called Vivo Y19(₹ 14990 at amazon), it is a mid-range model that’s currently available in stores offline across the country for Rs 13,990. In the one and only variant that it ships in, the Vivo Y19 features 4GB of RAM and 64GB of storage space (expandable up to 256GB). In addition, the smartphone gets a triple rear camera setup, a tall 6.53-inch screen, and a 5000mAh battery with 18W fast-charging.

Sold in China as the Vivo Y5s with up to 6GB of RAM and double the storage space, the Vivo Y19, in India, is powered by a MediaTek Helio P65 chipset with an Octa-core processor. The 6.53-inch IPS LCD screen has an aspect ratio of 19.5:9 and maximum resolution of 1080 x 2340 pixels. In addition, the device features Bluetooth 5.0 and a rear-mounted fingerprint scanner. Because it sports a meaty 5000mAh battery, the device weighs 193g. Along with the 18W fast-charging, the Vivo Y19 supports 5W reverse charging, which means you can juice up a pair of Bluetooth earphones using the phone.

Though the Chinese smartphone manufacturer hasn’t released a press release after the launch or updated its official website to include the new entrant, many recent reports say the Vivo Y19 is currently available only in brick and mortar establishments. Whether Vivo India plans to sell the model through e-retailers like Amazon.in and Flipkart is still unknown. Tying up with multiple established banks, Vivo India is currently offering a cashback of up to 10 per cent on many of its models as part of its fifth anniversary celebration.