The Vivo V5s is another selfie centric smartphone from the company and essentially a small upgrade to the older Vivo V5. 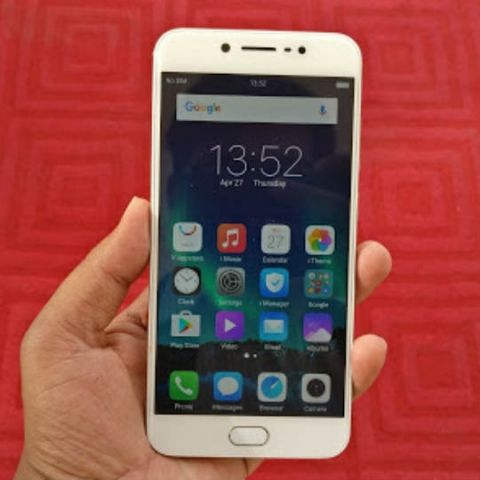 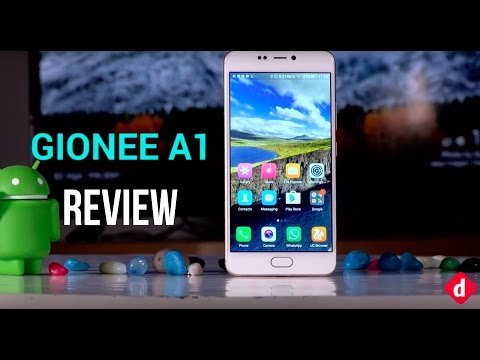 Vivo’s much V5s selfie centric smartphone will go on sale today in India for Rs. 18,990. The phone was announced earlier last month in two colours. Today, only the Matte Black variant of the device will go on sale, the Crown Gold variant of the device will be available later this month from May 20. The Vivo V5s(₹ 16990 at amazon) offers a 64GB of internal storage, as compared to 32GB storage the Vivo V5 offered. Besides this however, the two devices are pretty much the same.

The V5s features a 5.5-inch IPS LCD display offering a resolution of 1280 x 720 pixels. The phone is 7.6mm thick and features an all metal build. It is powered by a MediaTek MT6750 SoC with 4GB of RAM. There is a 3000mAh battery on-board, which is charged via micro-USB port at the bottom and there is a single speaker on the bottom of the phone as well.

The main feature remains the 20MP front camera, which is the largest megapixel count you can have on a phone under Rs. 20,000. The front camera uses a 1/2.8-inch sensor and has an aperture of f/2.0. The phone also comes with the company's Moonlight flash feature.  At the back, the Vivo V5s features a 13MP shooter with f/2.2 aperture and PDAF.

The Vivo V5s will be going against the Gionee A1, which features a 16MP front facing camera and the newly announced Oppo F3 smartphone, which offering a dual camera setup at the front.