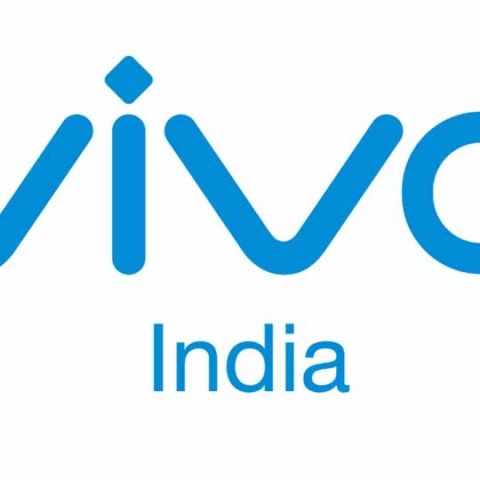 Chinese smartphone maker Vivo has teased a new phablet, the X6. The company was initially speculated to announce the flagship Xplay 5S today, in China. The accompanying image also suggests that a Vivo X6+ might be announced along with the X6.

The teaser image was put up by the company on Chinese social media site Weibo. The image shows a box with “X6” written on it. The larger box allegedly represents the X6+. No other details have been made available. However, rumours suggest that the X6 will ship with 1GB of dedicated graphics memory. If it turns out to be true, the Vivo X6 will become the first smartphone to feature dedicated graphics RAM. The device will reportedly have a 6-inch display with QHD resolution and 2.5D Gorilla Glass 4 protection. It will be reportedly powered by a MediaTek Helio X20 SoC with 4GB of RAM. The phablet may feature a 21-megapixel primary camera with dual tone LED flash as well as a 12-megapixel front camera. It may also have a dedicated camera shutter button for capturing photos. It is expected to come with a 4,000mAh battery and supposedly houses stereo speakers.

Going by the images posted, the X6 looks similar to the Vivo X5 Pro. The phablet will likely be available in five colour variants - white, black, silver, rose pink, and gold. The X5 Pro was launched in June. It packs a 5.2-inch Full HD display with Gorilla Glass 3 protection. It is runs on a Snapdragon 615 octa-core processor and 2GB of RAM. It has 16GB of internal storage and the second SIM slot can be used for microSD cards as well. It has a 13MP rear camera and an 8MP front facing camera. The device runs Funtouch OS v2.1 based on Android Lollipop v5.0.

The Vivo X6 is expected to run Android Lollipop v5.1 out-of-the-box. There is also a possibility of Vivo fitting out the device with Force Touch technology that is present on the Huawei Mate S. However, these are mere speculations and the company is expected to announce more details soon. 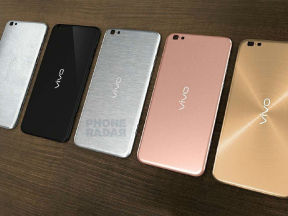 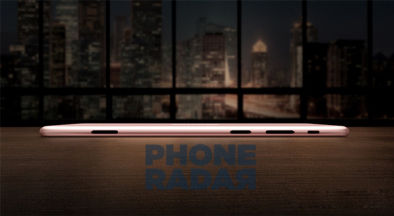