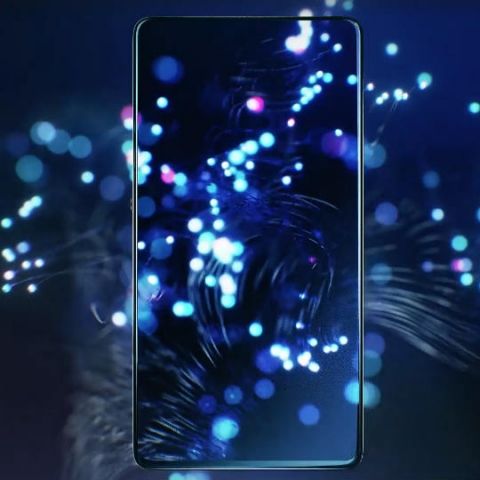 The Vivo Apex concept phone wowed us all earlier this year with its all-display face, hidden fingerprint sensor, and pop-up selfie camera. Now images of a new Vivo flagship phone claiming to be those of a new ‘Vivo NEX’ have surfaced on the Chinese social network Weibo. Accompanying the images are some essential specs the phone might bear. It supposedly is powered by a Qualcomm Snapdragon 845 SoC and has 8GB of RAM. The display, according to another Weibo page, seems to be free of bezels and notches. The software on it seems to be Funtouch OS 4.0, which is based on Android 8.1 Oreo. 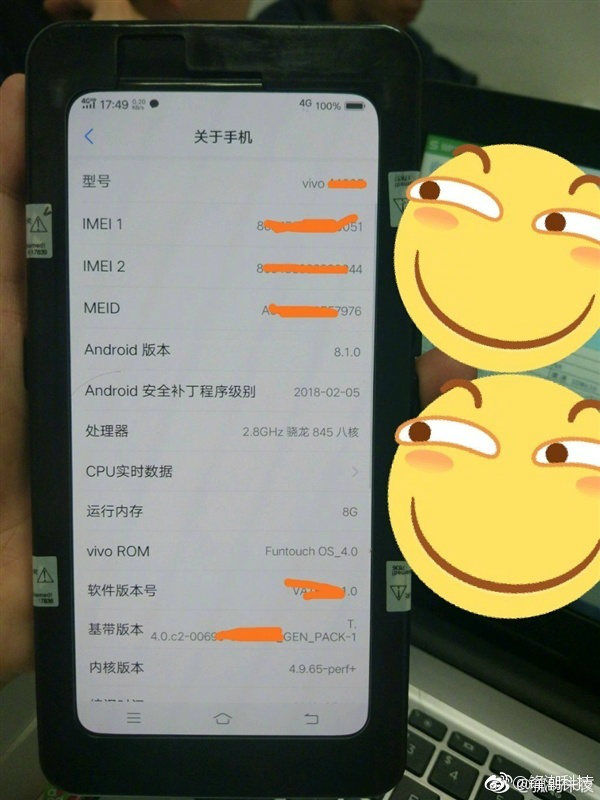 It’s hard to say at this point if the Vivo NEX is the Vivo Apex itself, or is simply a model similar to the Vivo Apex. In either case, it could end up having a 5.99-inch OLED display with an aspect ratio of 18:9 and a resolution of 2160 x 1080 pixels with minimal or no bezels around it.

The Vivo Apex concept phone debuted in February this year and surprised us with a raft of new features. It showed a clean front face with only the display on it. The ambient light sensor and the proximity sensor were hidden neatly underneath the display, along with the earpiece and a fingerprint sensor in the lower half. The 8-megapixel selfie camera popped from the top edge of the phone using a motor when the front camera was launched. 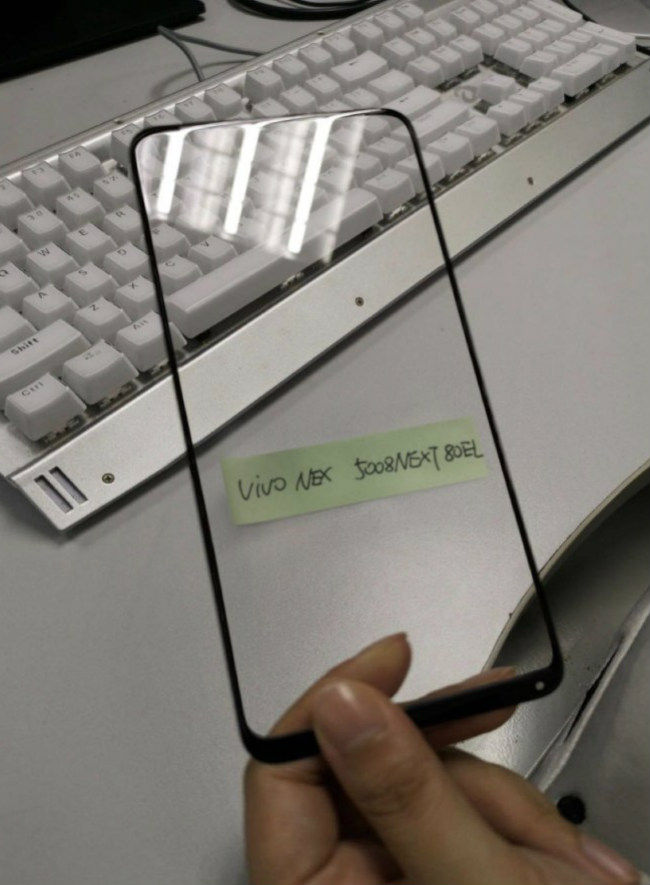 The price of the leaked Vivo NEX, as suggested by the Weibo page, is expected to be around 4,000 Yuan (or Rs 42,700). There is no official word yet from the manufacturer on the launch of a device dubbed Vivo NEX. However, the much-awaited Vivo Apex is said to have a launch date of June 12 in Shanghai.