Vivo has taken to Chinese social networking website weibo to announce the reveal date of the first smartphone from the iQoo sub brand. 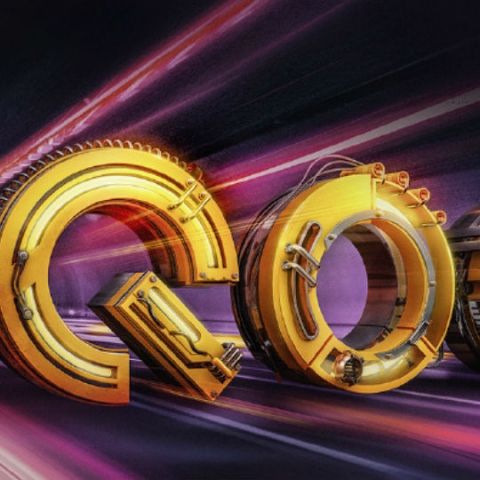 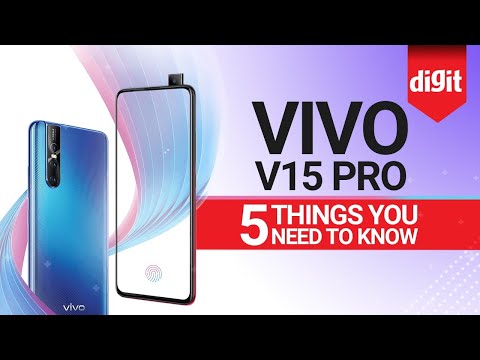 iQoo has been teasing the upcoming smartphone for some time now and has revealed that the device will be powered by the Snapdragon 855 SoC. Since the device is targeted at the premium customer, it is expected to have top of the line specifications. It has also been revealed that the device will sport 12GB of RAM, and 256GB of built-in storage. Under the hood, the package will be powered by a 4,000mAh battery with support for 44W fast charging. Additionally the smartphone will feature USB Type-C, NFC, an in-display fingerprint sensor, and a Super HDR camera. What we don't know is the price and what the device looks like. There is no information whether the device will make its way to the Indian shores. 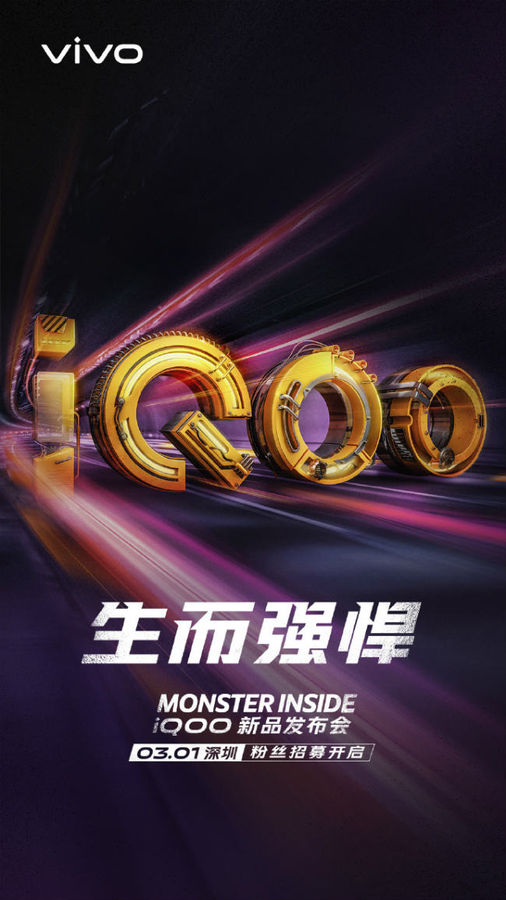 Speaking of Vivo, the company recently launched the Vivo V15 Pro(₹ 23990 at flipkart) in India. The smartphone sports 6GB RAM and 128GB storage and is priced at Rs 28,990 in India. Speaking of the specifications, it sports a 6.32-inch display with a 19.5:9 aspect ratio. Because of the absence of a front facing camera in the bezel, the device can boast of an impressive 91.64 screen to body ratio. It also houses an in-display fingerprint sensor. It is the first handset in India to launch with the Qualcomm Snapdragon 675 platform that boasts of fourth generation Kryo cores and the Hexagon DSP.

Speaking of the front camera, it rests in a housing that pops up everytime you need to use it. This isn’t a new feature and has been used in the Vivo Nex but it is the first time a front facing camera has used a 32MP sensor. At the back, the smartphone has a triple camera setup equipped with a 48MP main camera, an 8MP super wide-angle camera that can capture 120-degree images and a 5MP sensor that enables bokeh shots. The 48MP camera uses 4-in-1 pixel binning to deliver better quality images even in low-light conditions. A 3700mAh battery powers the entire package.