If Vivo showcases an on-screen fingerprint sensor at the Shanghai Mobile World Congress, it will beat Apple to the punch. 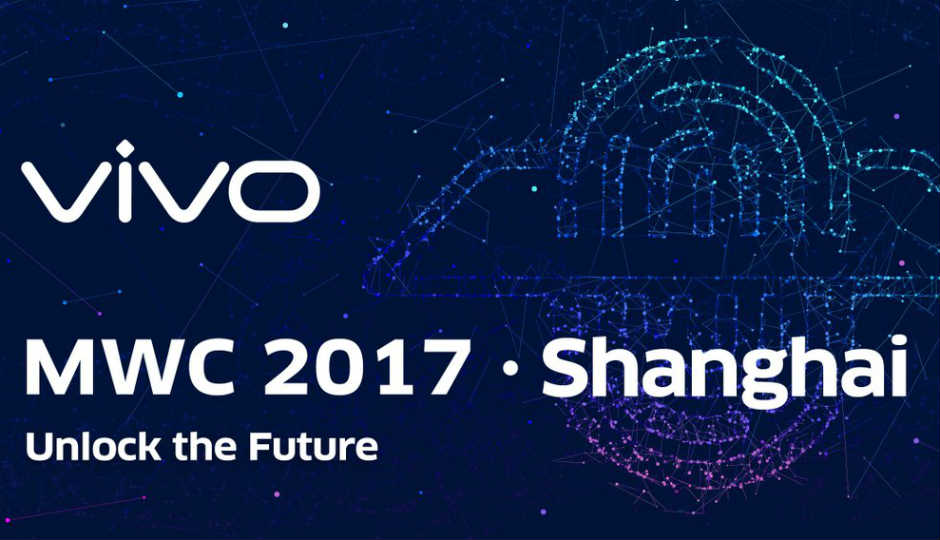 It looks like a Chinese smartphone maker may beat Apple to the punch by launching an on-screen fingerprint scanner, which is also rumoured to feature on the upcoming iPhone 8. A Twitter post by the company hints at the launch of a “new solution” at the Mobile World Congress’ Shanghai chapter.

We are thrilled to be launching a new solution in just a few days at Shanghai #MWC2017. Let's unlock the future together! #VivoMWC2017 pic.twitter.com/U2MQKrU6Uo

The teaser image accompanying Vivo's Tweet also shows a fingerprint sensor with the words "Unlock The Future," fuelling speculation that it could indeed showcase an on-screen fingerprint solution at MWC Shanghai. The event will be held in Shanghai from June 28, 2017 to July 1, 2017. Vivo is expected to launch a new smartphone with the fingerprint sensor embedded under the display on June 28.

Last week, a working prototype of the device was leaked China's microblogging platform Weibo and was first spotted by GizChina. With the latest Tweet, Vivo may have just confirmed the expected announcement. Unlike traditional fingerprint scanners that are mosly positioned on the home button or at the back of a smartphone, an on-screen fingerprint scanner will allow manufacturers to provide more display real estate, with an option to ditch the home button completely. The technology will also let users unlock their phones from anywhere on the display.

There were rumours that Apple’s Tenth Anniversary edition iPhone will be the first to debut the new technology, replacing the current home button Touch ID approach. The Samsung Galaxy S8 was also rumoured to launch with the new embedded fingerprint scanner technology, but we all know how that panned out.

We will be getting you everything that’s announced at MWC Shanghai next week. Stay tuned to Digit.in for more updates on the hottest tech innovations in the ever evolving smartphone space.