Videocon to launch 4G services in six circles by year-end

Videocon Telecommunication has confirmed it will be launching its LTE 4G services in six circles, including Bihar and Gujarat, by end of this year. 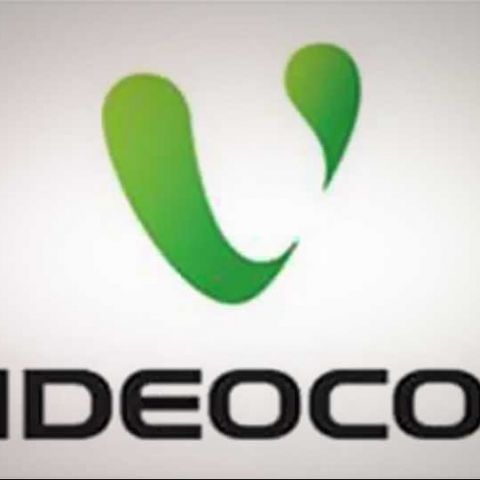 Videocon Telecommunication has confirmed it will be launching its LTE 4G services in six circles, including Bihar and Gujarat, by end of this year. The telecom operator has already tied up with Nokia Siemens Networks, which will facilitate the roll-out of the fourth generation broadband services.

"LTE technology offering better speed and connectivity to consumers will in first phase shall be rolled out in six circles of Gujarat, Haryana, Madhya Pradesh, UP-East, UP-West and Bihar by this year end," Videocon Technologies Director & CEO Arvind Bali is quoted as saying.

"The technology offering high-speed data services has the potential to overcome the handicaps posed by the 3G services. LTE can offer 20-50 times higher speed over 3G to consumers," he added.

According to Bali, Videocon is making efforts to become a major player in the International Long Distance(ILD) telephony services, currently dominated by operators such as Vodafone and Airtel. The operator aims to generate a revenue of Rs. 300 crore in starting year of the ILD service.

"We have got pan-India 22 licences for this ILD and National Long Distance service and our maximum budgeting shall be for it. The trial runs for the service have already commenced, and we plan to start it from the next financial year," Bali said.

Videocon had won spectrum in six circles - Bihar, Gujarat, Haryana, Madhya Pradesh, Uttar Pradesh (East) and Uttar Pradesh (West) for Rs 2,221.44 crore in the November 2012 auction. Vodafone says it has purchased 'liberalised' spectrum, which could be used for any technology.

Currently, Airtel is only 4G service provider in the country. While Videocon has already announced its plans for the rollout of the fourth generation broadband services, other players such as Reliance Industries and Tikona are yet to disclose their cards.