Videocon to launch 4G services in India this year: Reports 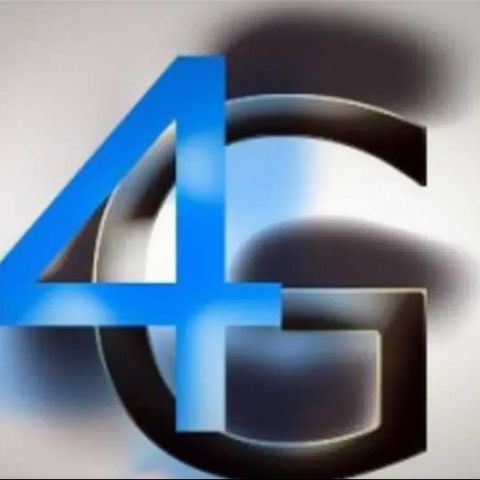 Videocon Mobile Services is set to launch its 4G services in India in the second half this year. The company will be using 1800MHz spectrum it won in 2012 to roll out the fourth generation mobile wireless network in the country.

According to a report in The Telegraph India, the operator says it had purchased “liberalised” spectrum licences that means it could offer services on 2G, 3G, or 4G networks. The telco is likely to come up with services such as HD video streaming, video-on-demand and online games using the high end network, which is believed to be 10 times faster than the 3G.

"Following a successful spectrum allocation, we seek to provide subscribers with enhanced 4G network across the newly won circles in the second half of 2013 which will enable deliverance of best services and great value-for-money products to consumers,” says Arvind Bali, director and CEO of Videocon Mobile Services.

Besides Infotel, Aircel and Tikona Digital are also expected to launch their 4G services in the country later this year.

4G coverage grows in India; expected to reach 5 million users by 2013
BSNL walks away from the next round of spectrum auction
What products you may not see in 2013, and why