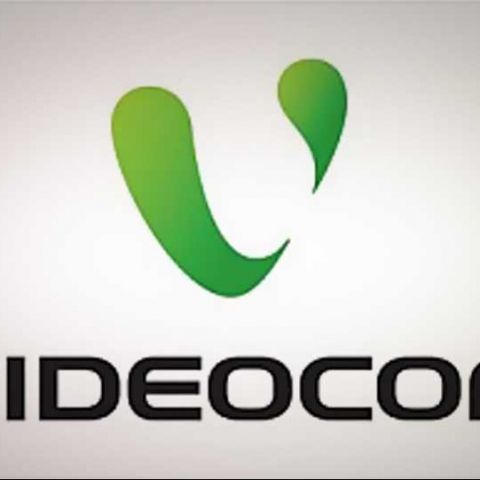 Videcon has reportedly withdrawn its application to bid for 800MHz band days after it had deposited Rs. 220 crore as EMD for the band used for CDMA operations.

"Videocon has applied for participating in auction of 1800 Mhz and 800 MHz band but it has withdrawn application submitted for 800 MHz band," Economic Times quotes the government sources as saying. It is being reported that the company is planning to bid only for 5-7 GSM circles, down from the original plans to bid for 17 circles.

Videocon's withdrawal means Tata Teleservices is the only player in fray for the CDMA spectrum in 800MHz. Today is the final date for 2G spectrum auction pre-qualifiers to withdraw applications. The final list of bidders is expected to be announced on November 6.

It may be recalled that Supreme Court earlier this year had cancelled Videocon's licences. The apex court however allowed the companies to buy spectrum through auction in order to continue their business. According to reports 800MHz band spectrum auction is slated to start two days after the government announces the winners of 1,800 MHz band auction.

Separately, the government last week allowed Tata Teleservices to have spectrum in Delhi circle after the completion of the auction process without any charge. At present, the Tata doesn't provide GSM services in Delhi as it is yet to have start-up spectrum in the national capital.

The development comes shortly after the EGoM on the telecom decided to allow the GSM operators to retain some part of the 900MHz band. The panel of ministers recommended that Bharti Airtel and Vodafone can retain up to 2.5MHz of their existing spectrum through an 'administrative allotment by paying an auction-determined price' and can buy more if they need more at the coming auctions. Read more about the spectrum refarming row here.