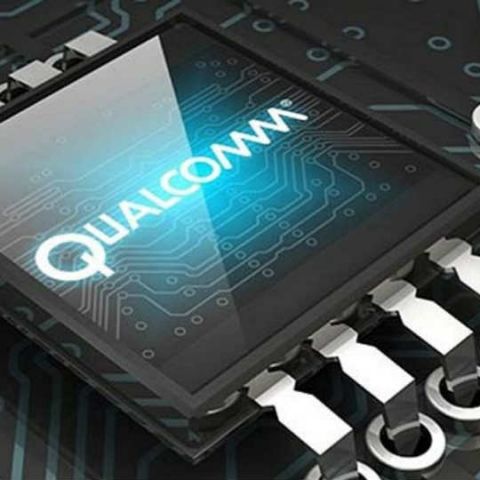 Smartphone processor manufacturer Qualcomm has confirmed that a new OnePlus smartphone featuring Qualcomm’s new Snapdragon 821 SoC, will be launched. The revelation came in a tweet from the company’s Twitter handle. It is speculated that the new smartphone is the OnePlus 3T, which is also tipped to sport an SD821 processor and a Sony IMX398 sensor, is the phone that we'll see.

Something new from @OnePlus is on the way…and it’s powered by our #Snapdragon 821 processor. Stay tuned. pic.twitter.com/3jOyZFRQ5t

It has been suggested that the OnePlus 3T will be armed with a Qualcomm Snapdragon 821 SoC, clocked at 2.4GHz. The new smartphone is also tipped to run on Android v7.0 Nougat out of the box. The device will share all other specifications with the company’s current flagship, the OnePlus 3. The device is slated to be priced at $479 (approximately Rs. 32,000).

The OnePlus 3 sports a 5 inch 1080p AMOLED display with Corning Gorilla Glass 4 protection. The smartphone runs on the Android Marshmallow v6.0.1 with the Oxygen OS layered on top. It is also powered by a Qualcomm Snapdragon 820 SoC along with 6GB RAM and 64GB storage. The camera setup includes a 16MP rear camera with OIS and PDAF and an 8MP front shooter.  Other notable features on the handset are a front fingerprint sensor, Metal Unibody design, Dual SIM 4G, NFC, USB Type C and a Notification LED. The device is powered by a 3000mAh battery with Quick Charge support.