The Xperia Sola isn't slated for a Jelly Bean update, but the folks at xda-developers.com have succeeded where others failed. 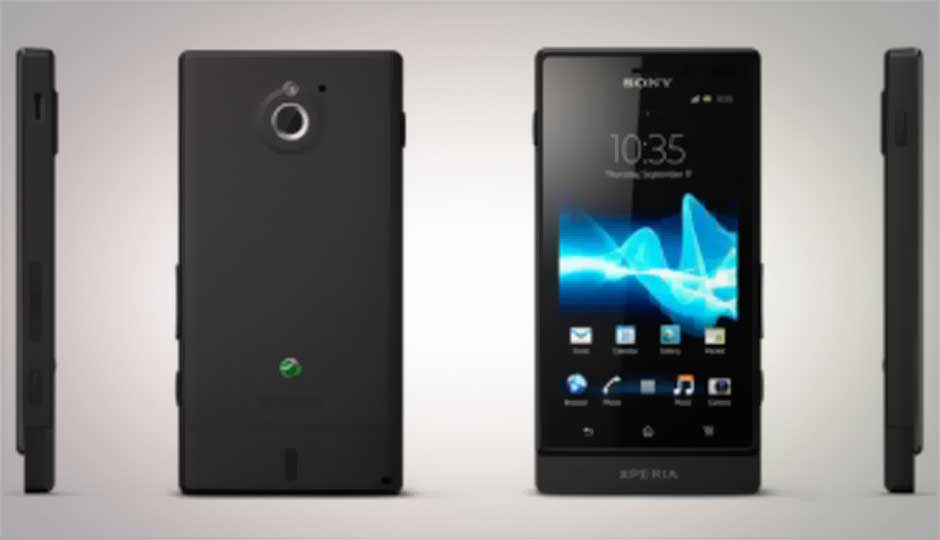 When Sony announced the Jelly Bean update rollout for the 2012 Xperia lineup, it was disappointing to see that the Xperia Sola didn’t feature on the list.

This was an understandable omission considering the measly 512MB RAM on the Sola.

This didn’t deter the folks at xda-developers.com however and they succeeded in porting the stock Jelly Bean build from the Xperia U to the Xperia Sola. 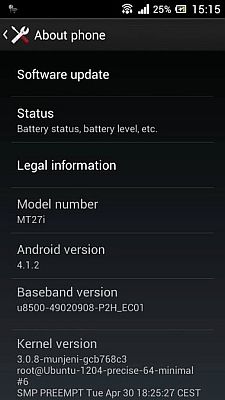 You can get detailed info on the XDA forums over here.

Make sure to follow the instructions to the letter to avoid bricking your device. We’ve tried it out ourselves and the process shouldn’t take longer than 15-20 minutes, at most, if you have the requisite files already downloaded.