Uninor to shut down its operations in Kolkata and West Bengal

Telecom operator Uninor on Monday announced shutting down its operations in Kolkata and West Bengal circles . The operator has also suspended supply of new SIM cards and recharges in the two circles. 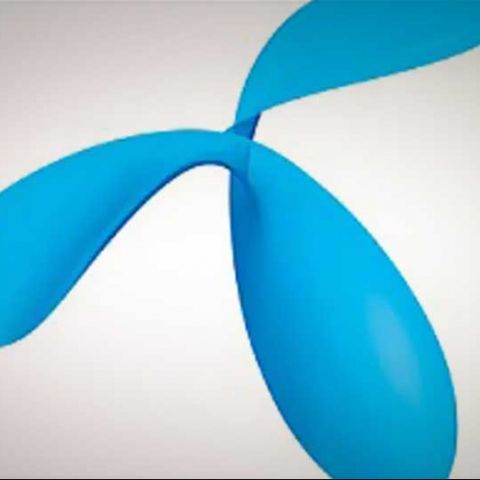 Telecom operator Uninor on Monday announced shutting down its operations in Kolkata and West Bengal circles. The operator has suspended supply of new SIM cards and recharges in the two circles. The move is going to impact Uninor's 5.6 million subscribers in these two circles.

"The company will issue a public notice to all its customers in Kolkata and West Bengal requesting them to exhaust their balance by January 18, 2013, and utilise mobile number portability to port out to any other operator of choice," Uninor says in a statement.

Uninor will also be helping its employees relocating from Kolkata and West Bengal to other circles, and assures to give them assistance in getting jobs outside the company through outplacement agencies.

The operator, however, will continue its operations in Mumbai circle as Telenor Group "evaluates the possibility of participating in the second auction for spectrum in Mumbai indicated by the Indian authorities".

Explaining reasons behind shutting down operators, the operator further said, "With no new 1800 MHz spectrum auctions being indicated by the authorities and 900 MHz spectrum is also likely not be available to auction winners in 2013, Uninor will have to stop its operations in the two circles of Kolkata and West Bengal on January 19, 2013.”

Uninor, in which telecom major Telenor has a majority stake, was one of the telecom operators whose pan-India licence was cancelled by the Supreme Court earlier this year. Uninor's licence is only valid till January 18, 2013. After January 18, assets and business of Uninor will be transferred to a new entity 'Telewings Communications', in which Norwegian firm Telenor has 74 per cent stake.