UMI Mobile is taking on the Canvas HD with the launch of the X2. 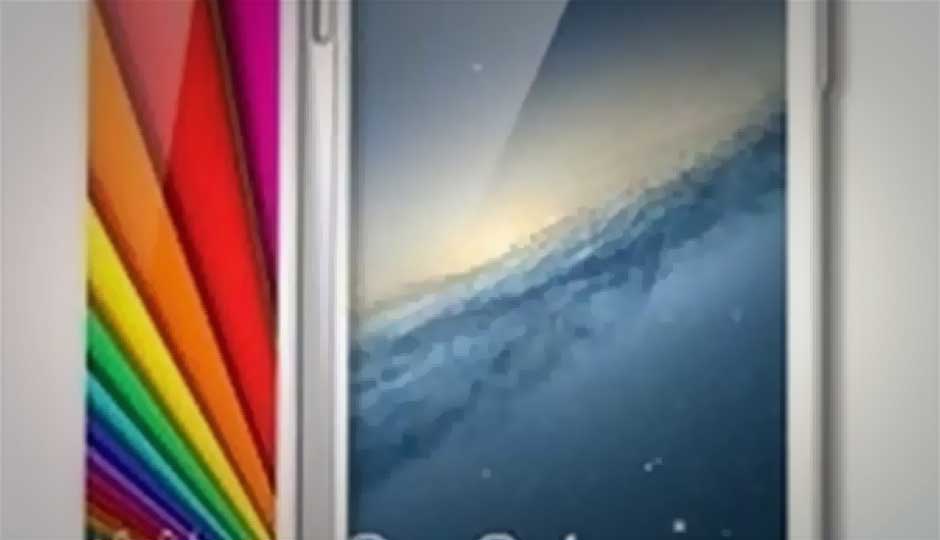 UMI Mobile is launching the X2 in India for Rs. 14,000. The Android 4.1 Jelly Bean device is aimed at taking on the recently launched Micromax Canvas HD. The device will be launched between 15th and 20th of March 2013.

IN terms of specifications under the hood, the UMI X2 has the MediaTek MTK6589 1.2GHz quad-core processor, 2GB RAM and 32GB ROM. The device also supports expandable storage via a microSD card up to 32GB.

The UMI X2 also houses a 5-inch full HD 1920x1080 pixel resolution display with Gorilla Glass 2. The rear of the smartphone has a 13MP camera where as the front has a 3MP camera for video calling. The device also has Wi-Fi and Bluetooth 4.0. It also houses a 2500mAh battery along with dual-SIM capabilities.

Micromax has made a name for itself in the budget world as a reliable brand. Many don’t know UMI as a company and hence the device may be received with some skepticism. On paper the hardware of the X2 seems impressive and we can't wait to put the device through its paces and compare its performance with that of the Canvas HD. 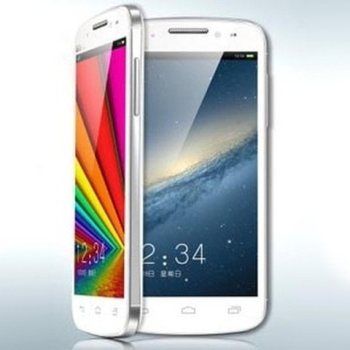