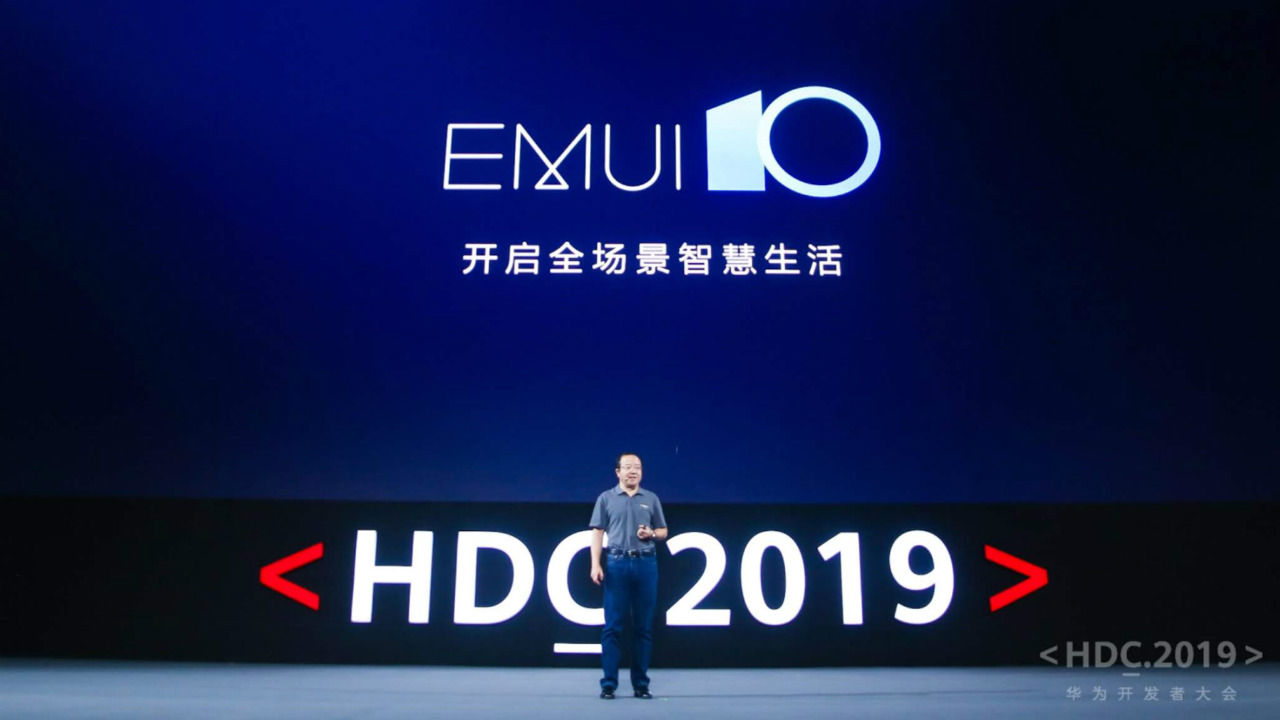 Huawei has released a list of 23 devices that will get updated to EMUI 10.

Huawei introduced EMUI 10 last year in August at the Huawei Developer Conference. The latest version of EMUI is based on Android 10. Now, the company has revealed the complete list of Huawei smartphones that will be updated to Android 10-based EMUI 10. EMUI 10 brings a new UI, dark mode and much more. It also brings an upgraded magazine lock-screen and support for a colourful always-on display.

Back at the time of introduction of EMUI 10, Huawei announced a list of 22 devices (including Honor) that were supposed to get the Android 10-based update. Since then, the company has released a separate list as well as the roadmap of Honor devices that will get the Android 10 update. Now, Huawei has released a list of 23 devices that will be updated to EMUI 10. Interestingly, the devices that were listed at the time of the announcement were released before the Huawei ban, which prevents the Chinese company from conducting business with US-based companies. Hence, these devices will be allowed to continue to use Google services.