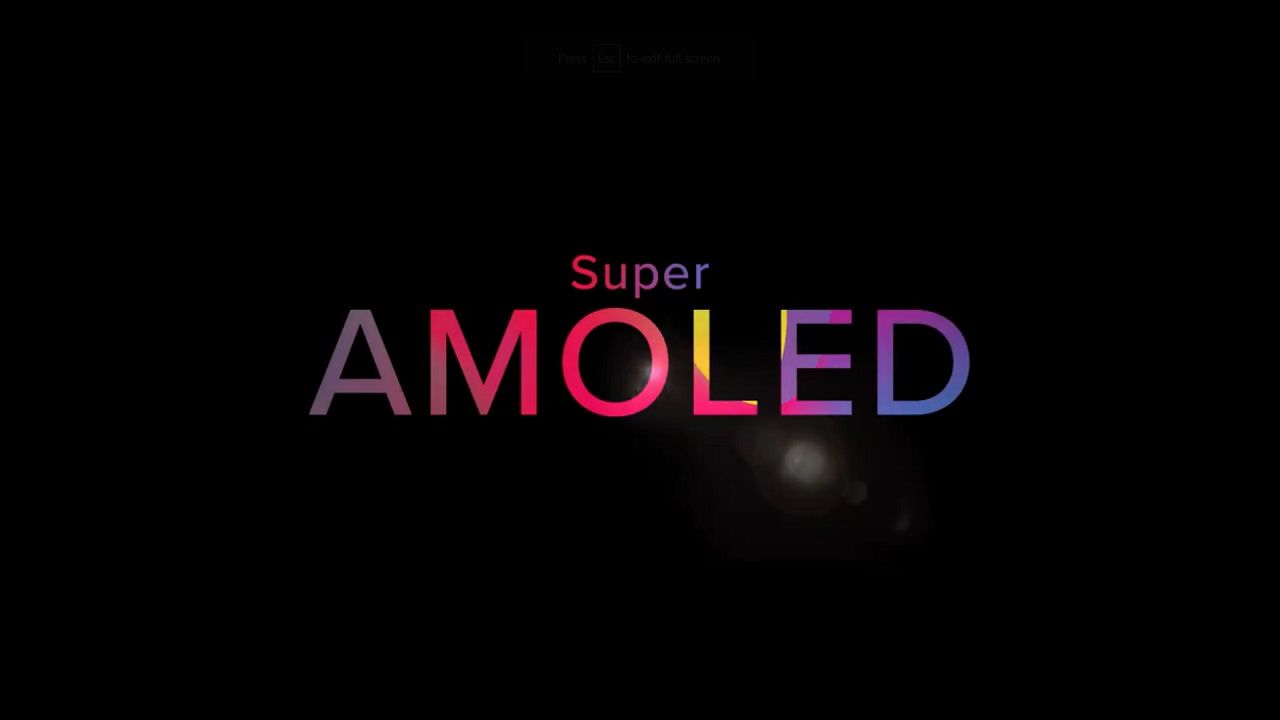 There's a lot of hype surrounding the upcoming Redmi Note 10 lineup launch. Xiaomi will unveil the new phones later this week and we are expecting to see a host of new devices, much like the Redmi Note 9 series. We'll find out exactly how many phones Xioami launches on March 4, along with their final specifications and pricing.

Excited to share that #RedmiNote10 series will feature #SuperAMOLED display - 1st TIME EVER ON a #RedmiNote!

Undoubtedly the single-most #10on10 anticipated reveal of all-time!

The tweet, as you can see, includes a clip that displays a lot of requests and even results from a poll that Redmi India had posted on its Twitter handle. The poll has now been deleted but it is no surprise that a significant number of people wanted an AMOLED panel instead of the high refresh rate LCD display. Both Manu's tweet and the clip clearly mention that the phones will feature a Super AMOLED panel.

As per the leaks, the Redmi Note 10 Pro will be a 4G device with a 120Hz panel, a quad-camera setup at the back with a 64MP sensor, a generous 5,050 mAh battery, and a Snapdragon processor. Given how we are just a couple of days away from the official release, we will definitely have more to talk about the official specifications and features soon.