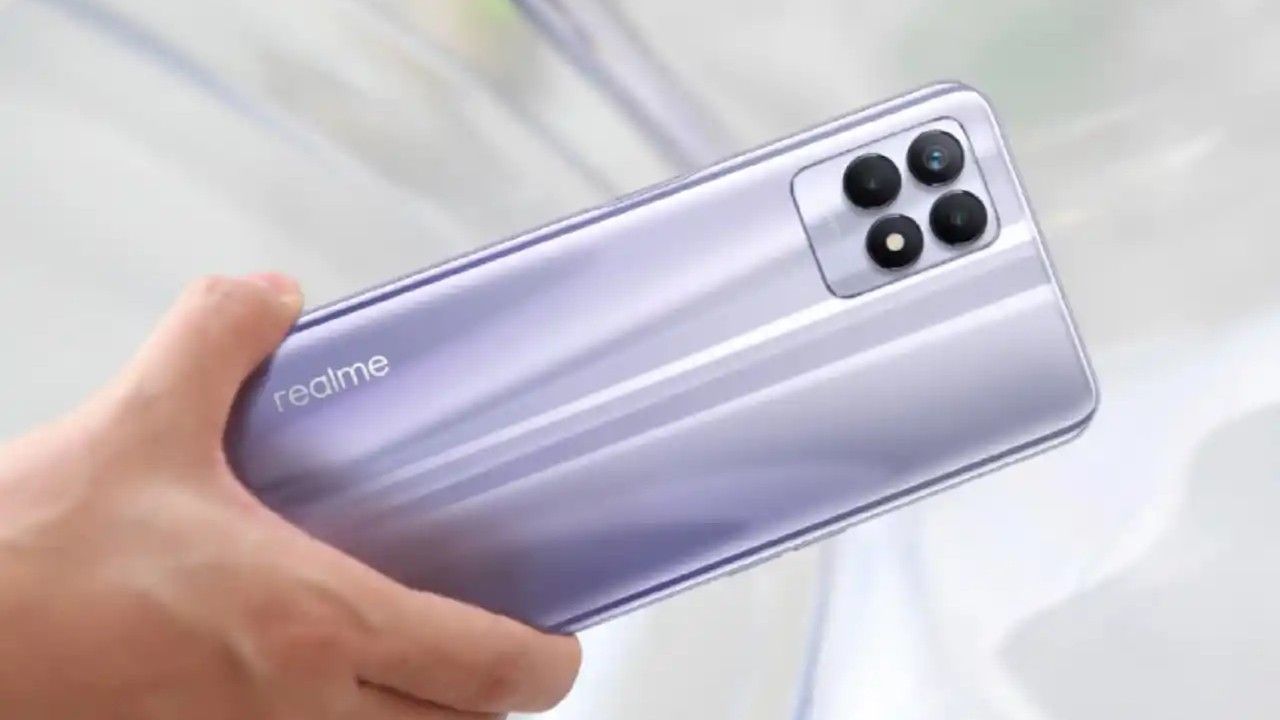 Realme shared the details of their upcoming Realme 9 Pro series which will be introduced globally. If speculations are to be believed, Realme Pro 5G and Realme 9 Pro+ 5G will debut in February in India.  A teaser released by the organization also confirmed exactly which processor will present under the hood. In an official press release by the Chinese tech company, it was mentioned that the next-gen Realme 9 Pro series will be an all-5G product and 9 Pro+ will be the first smartphone to feature the MediaTek Dimensity 920 5G chipset. 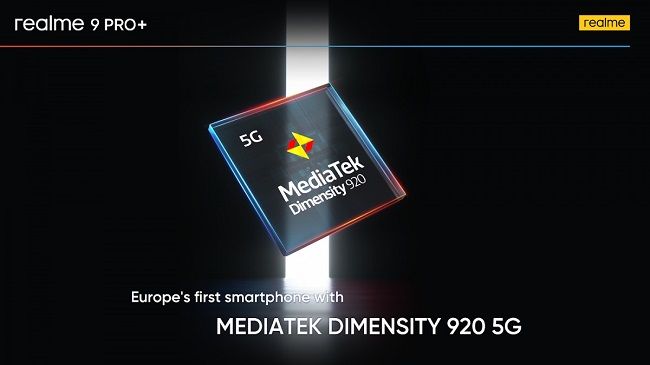 Realme 9 Pro will come with a 6.59-inch display with support for a 120Hz refresh rate and an in-display fingerprint sensor whereas the 9 Pro+ will come with a 6.43-inch Full HD+ AMOLED display with a 90Hz refresh rate. Under the hood, Realme 9 Pro will feature the Qualcomm Snapdragon 695 5G chipset, whereas the 9 Pro+ is confirmed to pack the MediaTek Dimensity 920 5G SoC. The Dimensity 920 5G is an octa-core processor built using the 6nm architecture. It features the latest Cortex-A78 cores clocked at 2.5GHz along with an integrated Mali-G68 GPU.

The Realme 9 will pack a 5,000mAh battery, while the 9 Pro+ will reportedly come with a smaller 4,500mAh with 65W fast charging support. The Realme 9 Pro + will be available in three different colour variants to choose from- Midnight Black, Sunrise Blue, and Aurora Green. It is said to be priced at around Rs 20,000 (~$266) in India. Not much is revealed about the device as of now, however, we can expect the company to reveal more features in the upcoming days.