The OnePlus Nord CE 3 renders are out: Here’s what we know

Follow Us
HIGHLIGHTS
The OnePlus Nord CE 3 renders are out: Here’s what we know

The OnePlus Nord series is a part of the brand’s midrange segment and has successfully captured customers looking for affordable yet efficient OnePlus devices. The latest in this segment will be the OnePlus Nord CE 3, and while there hasn’t been much chatter about the smartphone till now, OnLeaks has published a few renders that are bound to get customers (and technophiles) excited. 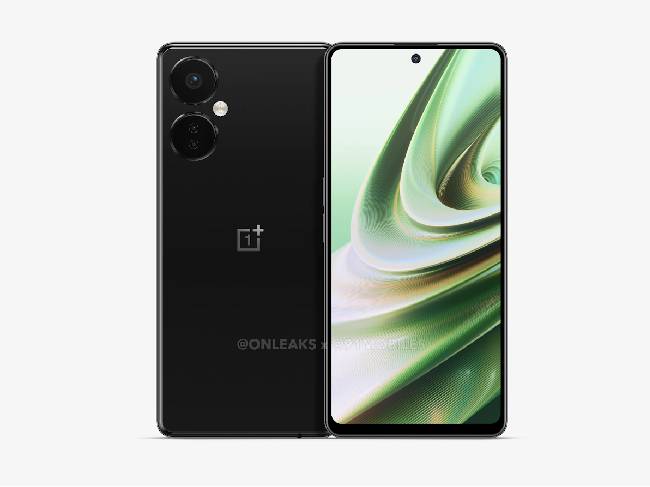 Based on the renders, the OnePlus Nord CE 3 has a fairly different design language when compared to its predecessor. The smartphone has a flat design that’s reminiscent of the OnePlus X which was launched in 2015 (and marked the brand’s first venture into the midrange smartphone segment).

The rear panel has a flat design too, with large circular cutouts for the camera. One of the cutouts houses a single lens, while the second houses two lenses. Based on these renders, we can expect to see a triple-camera setup.

The OnePlus Nord CE 3 is expected to have a 6.7-inch flat IPS LCD display with a 120Hz refresh rate. The display has a punch-hole cutout right at the top centre, which will house the front camera (rumoured to have a 16MP lens).

We are expecting to see the Qualcomm Snapdragon 695 chipset under the hood, with 256GB storage and 12GB RAM. The smartphone will have a 108 MP primary shooter along with two 2 MP lenses (with one being a micro camera and the other being a depth helper). The OnePlus Nord CE 3 will run on the Oxygen OS 13 (based on Android 13). It will also have a 5,000 mAh battery capacity with 67W fast charging support. 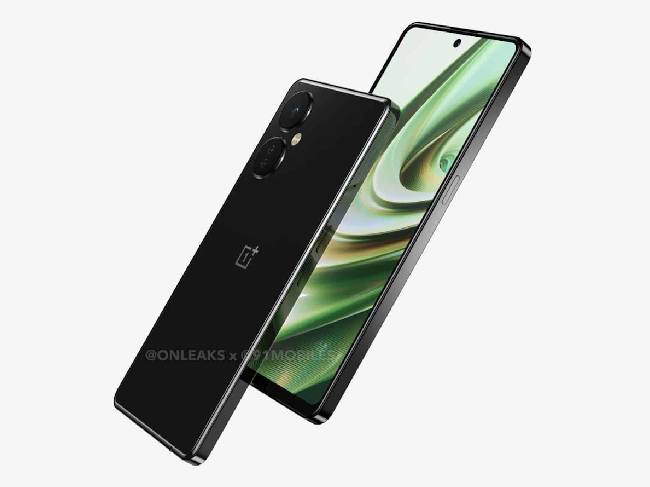 When will the OnePlus Nord CE 3 launch?

The OnePlus Nord CE 3 is expected to hit markets in early 2023, however, the exact date has not been confirmed yet.

Was the OnePlus Nord CE 2 worth its price? Read our review here to know about its performance.