The new Apple iPad 2 and how it compares to Motorola Xoom and the Samsung Galaxy Tab 10.1 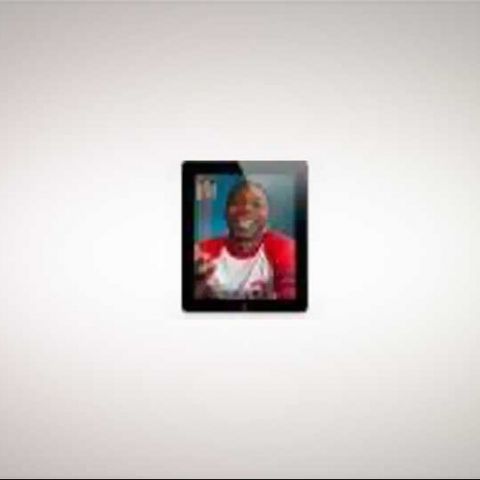 The latest version of Apple’s tablet, the iPad has been officially released. The arrival of the iPad 2 puts to rest the “what to expect” machinery on the Internet! The new device was unveiled by Apple’s CEO Steve Jobs, who briefly returned from his extended medical leave. The excitement within Apple Inc. was quite visible as well. Dressed in his trademark blue jeans and black turtleneck sweater, Mr. Jobs joked to the audience at the San Francisco launch, "I just didn't want to miss today."

The iPad 2 is both thinner and lighter than the predecessor- 33% thinner and 15% lighter. The iPad 2 is powered by the 1GHz dual core A5 processor, which brings it on par with the rivals in terms of power- the Motorola Xoom and the Samsung Galaxy Tab 10.1. The front camera allows Apple to make the iPad 2 FaceTime capable, while the rear camera is capable of recording 720p HD videos, much like the iPhone4. There is no clarity on how much RAM the iPad 2 has, but it is expected that it exactly double of the 256 MB which the predecessor had. Apple also said that the new iPad will have 9 times more powerful graphics. The battery life remains same, at least as far as what Apple promises- 10 hours. The device will ship with the latest version of the iOS4.3, which will be available for the iPhone4, iPhone 3GS and the iPod on 11th March 2011. The HDMI out feature has been introduced as well, allowing users to connect the iPad to the TV and either mirror the iPad display or enjoy multimedia content on the bigger screen. However, users will need to buy the HDMI cable which costs about US$ 30. Also, the iPad 2 will be available in white and black colour options.

What the iPad 2 misses out on is the widely anticipated Retina Display. The 9.7 inch display from the original iPad has been carried forward, with the 1024x768 resolution. This is where the two rivals take a lead, at least on the spec sheet.

How the iPad 2 shapes up against the rivals
With the Android 3.0 powered Motorola Xoom and the upcoming Samsung Galaxy Tab 10.1. This table will help you in comparing the specs.