The Google Nexus One has been officially announced. It sports a 1GHz processor, a 3.7-inch capacitive touchscreen, haptic feedback and will sell for about Rs. 24,400 unlocked 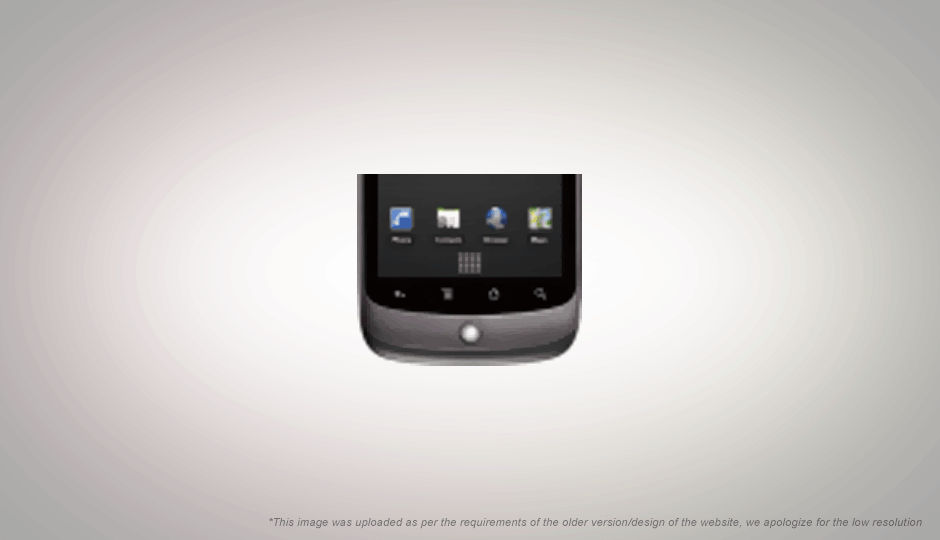 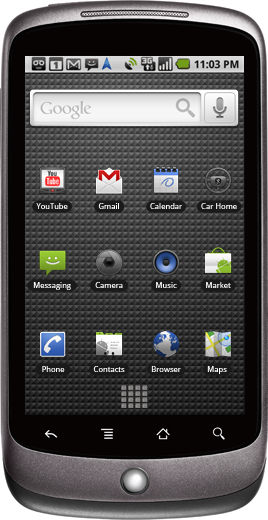 Considering that the device was seeded to thousands of Google employees before it was even officially unveiled, it is no surprise that the there is little new to learn about it. However, now the Google Nexus One phone is official, the tease is over.
As expected the Google Nexus One runs the Android 2.1 operating system. The other specification of the phone have been confirmed, and were right on the mark. The Google Nexus One has a Qualcomm Snapdragon 1Ghz processor (QSD 8250), 512MB RAM, 512MB internal storage, included 4GB microSD card (upgradable to 32GB), and a 3.7-inch widescreen AMOLED touchscreen with a resolution of 800x480. The phone is 3G capable and supports WiFi and Bluetooth 2.1.
The phone includes multiple sensors: AGPS, accelerometer, digital compass, proximity sensor, ambient light sensor, and a secondary microphone for noise cancellation. The camera on the Google Nexus One phone has a 5MP sensor with autofocus, and LED flash, and can capture video at up to 720x480 resolution (DVD quality).
The phone has very few physical buttons, merely a power button, volume controls (up/down), and four illuminated soft-touch buttons for the Back, Menu, Home, and Search functions. The phone features a clickable trackball which changes color (tricolour) according to function. The touchscreen of the Google Nexus One is capacitive and offers haptic feedback.
Finally, the Google Nexus One will be available for $179 with a T-Mobile contract, and a unlocked phone will set you back by as much as $529 (~Rs. 24,400).
Find out more at the Google Nexus One website.
Video - Using your Nexus One: