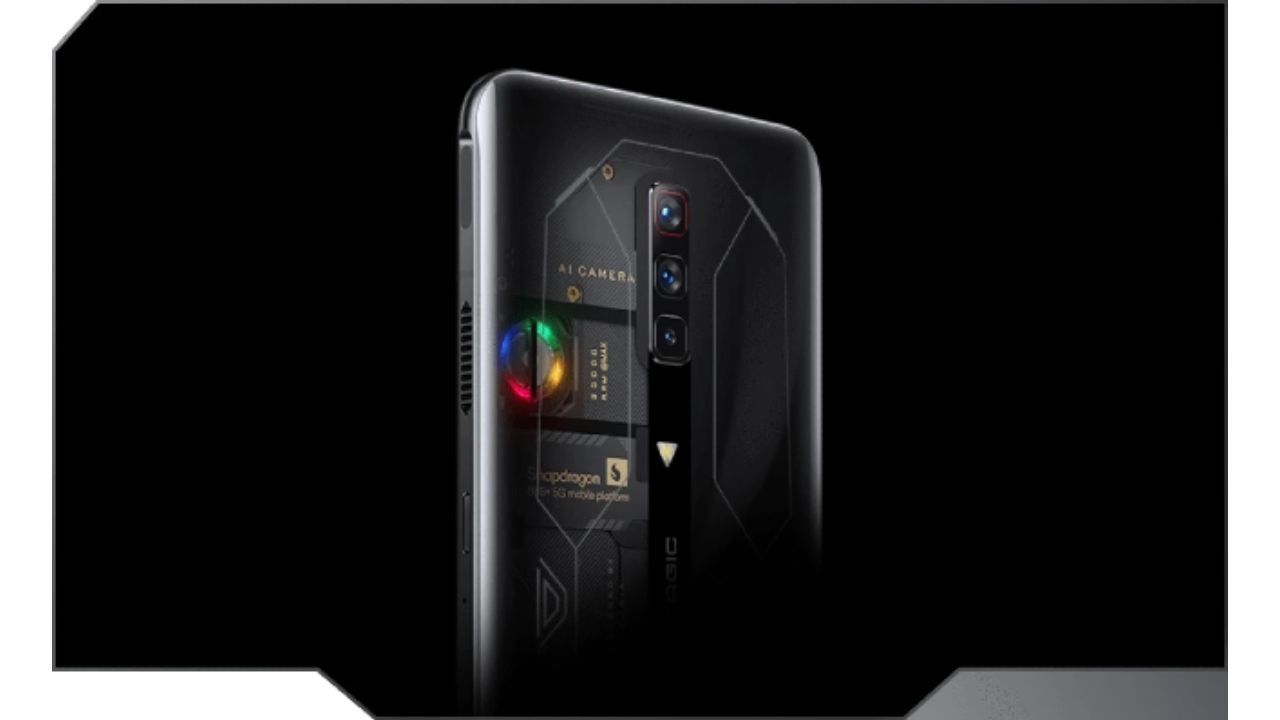 One of the more pronounced phones for gaming, Nubia is back with more. The Nubia RedMagic comes in different variants and the prices are accordingly distributed according to specifications. The 12GB + 128GB will be available for sale at a price of roughly Rs. 50,900/-. While the 12GB + 256GB model will be priced at roughly ₹50,900/-  and the Red Magic 6S Pro 16GB + 256GB model for around Rs. 61,100/-. 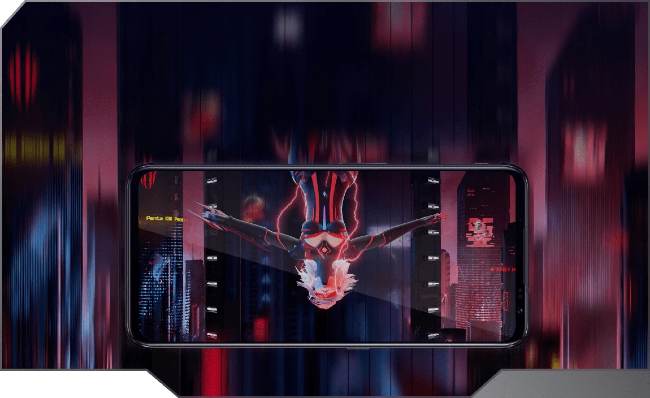 Red Magic OS 4.0 runs on the dual-SIM (Nano) Red Magic 6S Pro, which is based on the Android 11 OS. It has a Snapdragon 888+ SoC paired with the Qualcomm Kyro 680 CPU and Adreno 660 GPU. The model comes with 16GB of RAM under the hood. It has a 6.8-inch FHD+ AMOLED display with a refresh rate of up to 165Hz, with the touch sampling rate of 720Hz. The screen is of 20:9 aspect ratio, and provides a peak brightness of 700 nits. The phone also comes with Corning Gorilla Glass protection. The device will have a big vapour chamber underneath the motherboard that will help take heat away from the processor to keep it running smoothly. 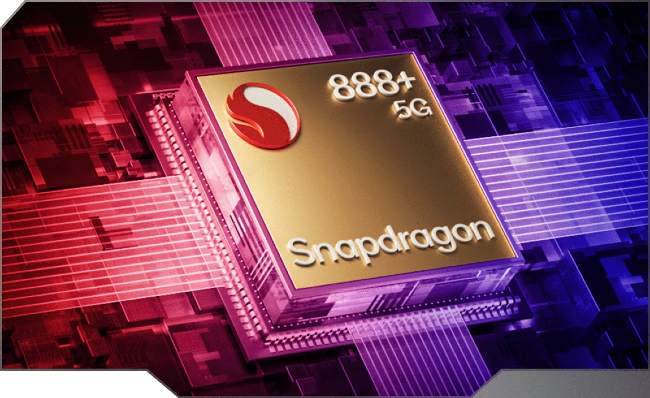 Apart from this, it also comes with the M key, which is a mappable touchpad space on the rear of the Nubia 6S Pro. It allows users to gain more control with the ability to customise either one or two actions by sliding across the touchpad to activate. Two customizable Trigger buttons are also present on the device and have been upgraded to feature a 450 Hz touch sampling rate with a claimed low response time of 8.3ms.

Although gaming smartphones are not known for their cameras, this device holds impressive numbers nevertheless. The smartphone has a triple camera arrangement on the back with a primary 64 MP camera, an 8MP ultrawide camera, and a low-resolution 2MP macro camera. 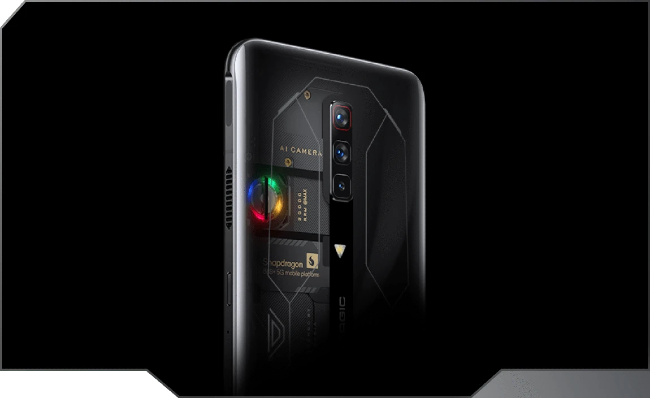 As of now, the smartphone is announced to be available through open sales in China from September 25. The Red Magic 6S Pro will soon be available to purchase in certain regions starting September 27 from their official website.