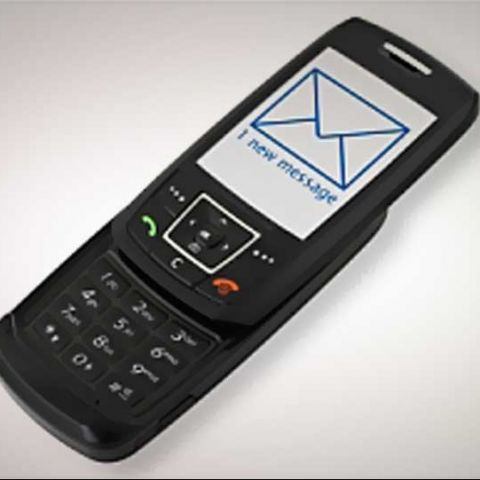 Leading telecom operators in the country have locked their horns over a range of issues. Tata Teleservices (TTL) has moved the TDSAT against Vodafone's demand for Rs 188 crore as SMS termination fee, while Aircel has gone to the apex court against Airtel over disruption of text message services.

TTL has moved the telecom tribunal against Vodafone's notice, which threatens to disconnect SMSes from its network if TTL failed to clear Rs. 188 crore as the SMS termination fee by November 17. The tribunal has put up the matter for hearing on November 20 while Vodafone has assured the court it will not stop interconnection of TTSL SMSes from its network till the next date of hearing.

"As agreed by both the parties, this matter may be put up on November 20, 2012 under the same heading," said TDSAT member P K Rastogi in a short order. Vodafone is seeking termination fee from TTSL at the rate of 10 paise per SMS from April 2011. Termination rates are the charges which one telecommunications operator charges to another for terminating calls on its network.

Meanwhile, Airtel and Aircel are sparring over a settlement of an interconnection agreement on SMS services. The ongoing tussle between the telecom operators has left millions of users in the lurch. According to a Hindu report, the SMS channel between the two companies was broken down shortly before Diwali, and the disruption in services is expected to continue for some team. Aircel has moved the Supreme Court against Airtel.

According to the report, Airtel-Aircel tussle is a 'long-standing' one. Aircel had moved the TDSAT last year against Airtel's decision to increase a bill of approximately Rs. 25 crore towards interconnection usage charges for the period April to October 2011, at the rate of 10 paise per SMS terminating in its network.

Aircel in its petition said the fee sought by Airtel was too high and 'untenable to pass on such a huge burden to it users'. On Monday, both companies responded in very brief statements, as the issue is sub-judice.

An Airtel spokesperson said: “Airtel continues to be in compliance with Telecom Regulatory Authority of India (TRAI) regulations as well as TDSAT judgements on the issue of SMS interconnection between operators. The TDSAT judgement has inter-alia specified execution of interconnection agreement for SMS services by Aircel with Airtel, which is pending till date with Aircel. Consequently, SMS services have been impacted.”

An Aircel spokesperson responded: “Bharti Airtel was the first to block SMSes between the two companies – Aircel and Airtel. This started on November 9, 2012. In these circumstances, if an SMS is accepted but is not delivered to an Aircel customer, the responsibility lies with the sender operator, in this case ‘Airtel’, and Aircel is in no way responsible for customer inconvenience or the customer being charged for the message not going through to its recipient. The case against Airtel is pending in Supreme Court and since it is sub-judice we will be unable to comment any further on this topic till the court hearing is over.”

Earlier, Bharti Airtel had blocked SMS traffic to Aircel and Reliance Communications over the regulatory dispute, causing problem to several users sending Diwali greetings. According to a report, Airtel re-opened its network to Reliance Communications after a ruling by the telecom tribunal. Bharti Airtel had claimed that the incoming text messages from both the operators were spamming its network with “free SMS”.