Substitute Phone is a coping mechanism designed for smartphone addicts

The Substitute Phone is a phone, in so far as it carries the same form factor as one. 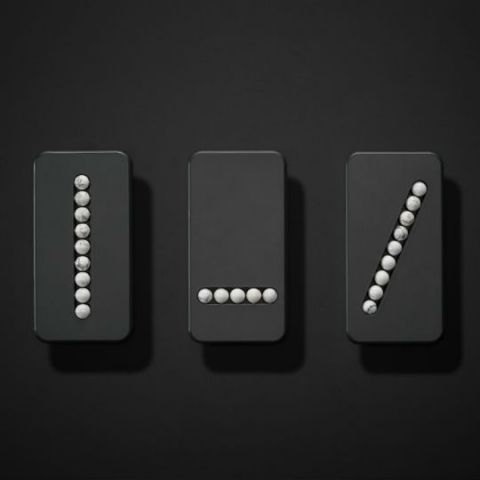 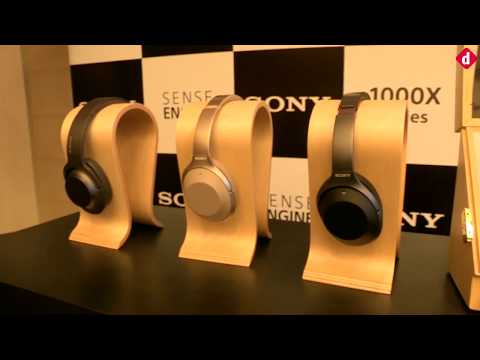 Austrian product designer, Klemens Schillinger, is on a mission. He wants to help people rid themselves of smartphone addiction. For that, Schillinger has designed something called the Substitute Phone.

It's a phone, in so far as it carries the form factor of a smartphone. It does nothing that a modern smartphone can do, which is what Schillinger's argument seems to be. 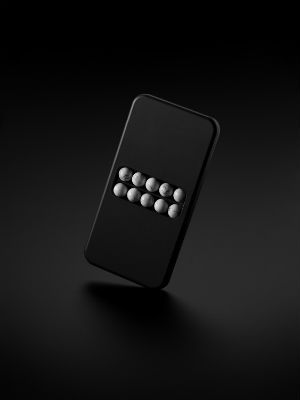 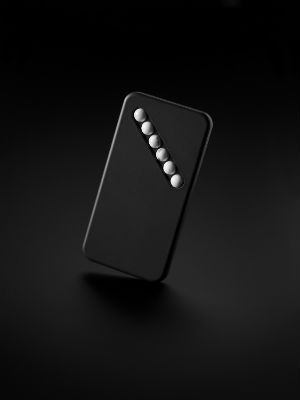 You see, with growing functionality coming from our smartphones, users tend to get addicted to them. You reach for them every time you hear a notification or hear the vibration buzz. The smartphone is thrust into your face at the dinner table, when out with friends, on your daily commute and more. Are these utilitarian devices for us? Or are we addicted to them? Schillinger and many others would argue for the latter.

Hence, the Substitute Phone is a plastic smartphone lookalike, which has no processor, screen or battery. Instead, it has an array of stone beads on its surface, that allows users to use smartphone gestures. It's sort of like a nicotine patch for smartphone addicts. Your muscle memory for pinching, scrolling, swiping etc. is still put to use, but it's a coping mechanism for when you just can't ignore your smartphone.

Schillinger showcased the Substitute Phones (there are five of them) at the Vienna Design Week exhibition. They're yet to go on sale.

This is Schillinger's second attempt at such a device. His earlier design, the Offline Lamp, compelled users to give up their smartphones. The lamp would only turn on if a smartphone was kept in a drawer built into its stand.