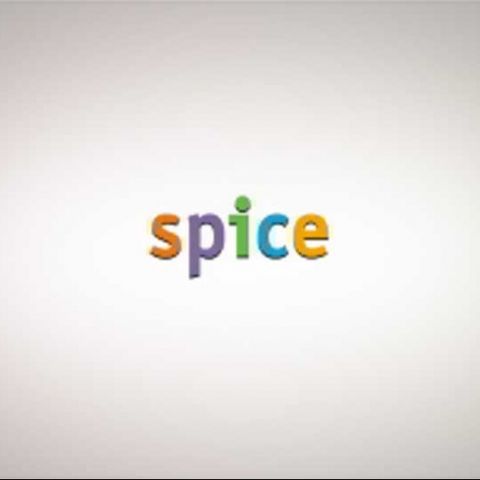 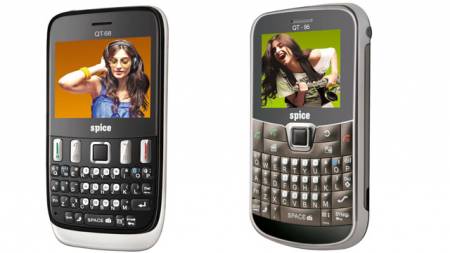 Both dual SIM phones come bundled with social networking and messaging apps, such as Facebook, Snaptu, Yahoo and Nimbuzz IM.