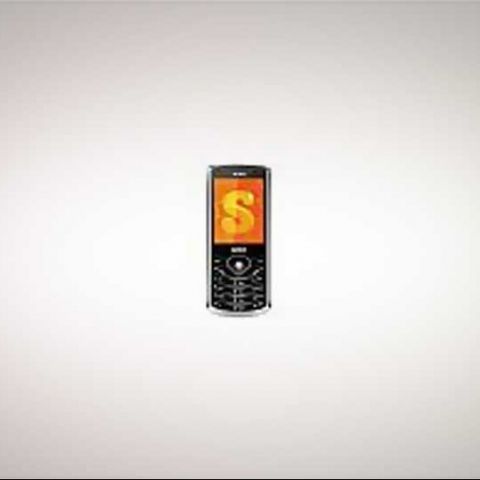 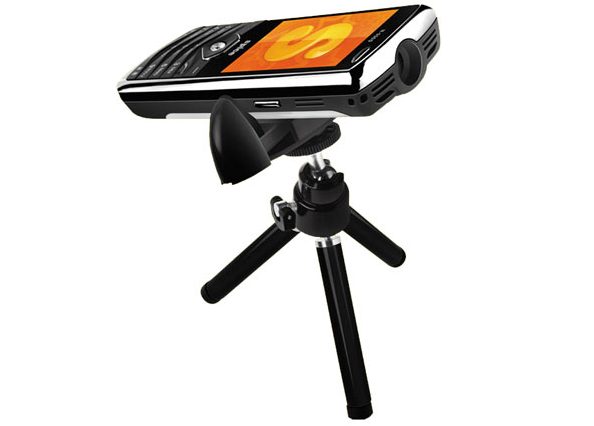 Spice has launched a dual SIM projector phone in India, called the Spice Popkorn Projector M9000. Perhaps the most unique feature of the M9000 as a projector phone (for there are a few in the Indian market) is that it also offers Office document viewing and analog TV reception, adding more functionality to the projector than just the ability to view movies and images stored on the phone. The phone also has a laser pointer, but it can’t be used at the same time as the projector, so it’s useful only for normal presentations. The Spice Popkorn M9000 is priced at Rs. 6,999.

The analog TV chip in the phone is similar to that introduced in the G’Five Telly series phones, allowing users of the Spice Popkorn Projector M9000 to receive free-to-air television signals that are broadcasted terrestrially, like some Doordarshan channels. This, just like G’Five’s offerings, is especially significant during the world cup, with Doordarshan transmitting all of India’s matches.

[RELATED_ARTICLE]The Spice Popkorn Projector M9000 is a dual SIM (GSM-GSM) phone with a 2.36-inch screen with a QVGA resolution and 262K colour gamut. The phone’s 3.2MP camera is also capable of video recording, with multi-shot, night vision, and widescreen options.

Other features include a GRPS/EDGE/WAP connectivity, Java support, FM radio, stereo Bluetooth, as well as microSD expandability up to 16GB. The Spice Popkorn Projector M9000’s media player that can play a variety of video formats, as befitting a projector phone, including: 3GP, AVI, FLV, MP4, RM and RMVB. 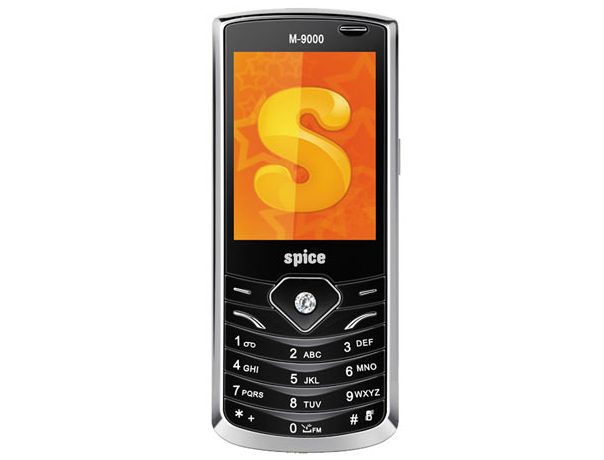