Facing competition in the sub-10K and sub-15K segments, Spice is venturing into the sub-5K market. 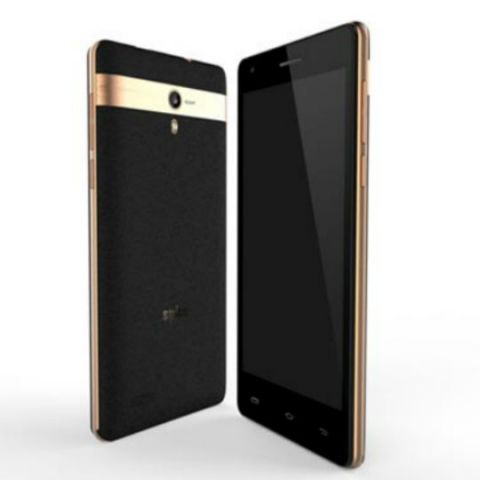 The 431q has a similar quad-core processor and is powered by a 1750mAh battery. On the back is a 5MP Camera with dual-LED Flash, paired with a 1.3MP front camera. It comes with two extra rear covers and a flip cover.The XLife 512 is the most expensive one, with a 1GHz dual-core processor, an 8MP camera with dual-LED flash and a 2MP front camera. Everything is powered by a 2000mAh battery.

The phones will be available in major retail stores across the country, and also on saholic.com. Spice is facing stiff competition from Micromax and Xiaomi in the sub-10K and sub-15K segments, and so it’s seeking to set itself apart in the sub-5K segment, where there isn’t much competition. This race to zero can only be good for consumers, who are getting better phones at cheaper prices.