The Empowered Group of Ministers (EGoM) on telecom gave a breather to the GSM operators as it allowed them to retain some part of the 900MHz band. 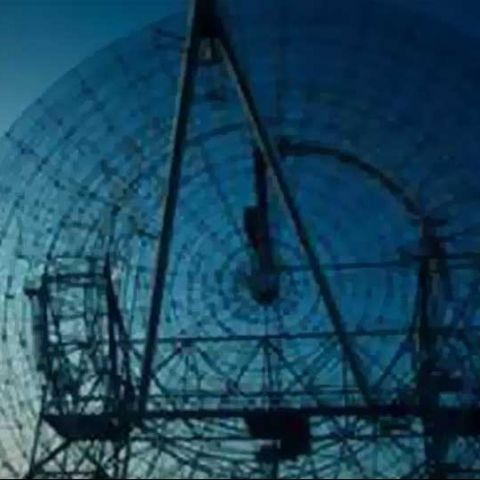 The Empowered Group of Ministers (EGoM) on telecom gave a 'breather' to the GSM operators as it allowed them to retain some part of the 900MHz band.

The EGoM headed by Finance Miniser P Chidambaram recommended that telcos such as Bharti Airtel and Vodafone can retain up to 2.5MHz of their existing spectrum through an 'administrative allotment by paying an auction-determined price' and can buy more if they need more at the coming auctions.

This means the telecom operators have to take a hit either way. The regulator had pegged the reserve price at over Rs 36,000 crore for 900MHz spectrum, higher than the level proposed for the 1800MHz. The government has fixed Rs. 14,000 crore reserve price for the 1,800MHz.

Auction for the 1,800MHz spectrum begins on November 12, and for the 900MHz auction is scheduled to start in March and completed by June next year.

The government expects to churn out Rs. 100,000 crore over a period of 10 years, depending on the bids and the payment schedule.

Explaining the EGoM recommendations, Union Minister Kapil Sibal said that the companies with 5MHz spectrum will have to vacate the space. “Operators can keep 2.5MHz spectrum,” he added. Sibal further added that the market price applies for 2.5MHz and spectrum acquisition will be via auction. “Auctions will be 18 months before expiry of licence.”

According to Sibal, the EGoM has decided that the companies will have to shell out the market price if they merge or acquire another company, having spectrum at the older price of Rs. 1,658 crores. “In the context of mergers and acquisitions, what is the price that would have to be paid if the acquiring company has to acquire spectrum given to a company at an administered price, which is Rs 1,658 crore, that's one decision that has been taken," Sibal said.

As expected, the COAI, the GSM operators' body, has expressed displeasure over the government decision. “While we had said that the total outgo for 100 percent refarming would amount to a whopping Rs. 60,000 crore, the amount for partial refarming hasn’t even been considered, as we believe very few players, if at all would go in for this. 2.5 MHz of spectrum is even less than the 5MHz that operators already find difficult to work with, and hence it doesn’t make sense to pay a premium for a less efficient network,” DNA India quotes Rajan Matthews, director-general, COAI as saying.

According to experts, the telcos may take a hit of Rs. 100,000 crore over the period of 10 years due to the partial refarming. The move will adversely impact the Bharti Airtel, Vodafone and Idea as they hold spectrum in the premium band. This decision is unlikely to have any impact on the other players.

“The partial spectrum refarming as approved by the EGoM could result in a detrimental impact on consumers through higher prices as well as poorer quality of service. It will also not provide the financing relief the industry desperately needs to be able to reduce industry debt-to-Ebitda margin ratios, which, at around 5, are currently too high,” says Mohammad Chowdhury, leader - telecom, PwC India.