All three phones have a 5.45-inch screen and run Android 8.1 Oreo out-of-the-box, but differ in camera configuration, RAM, and storage options. 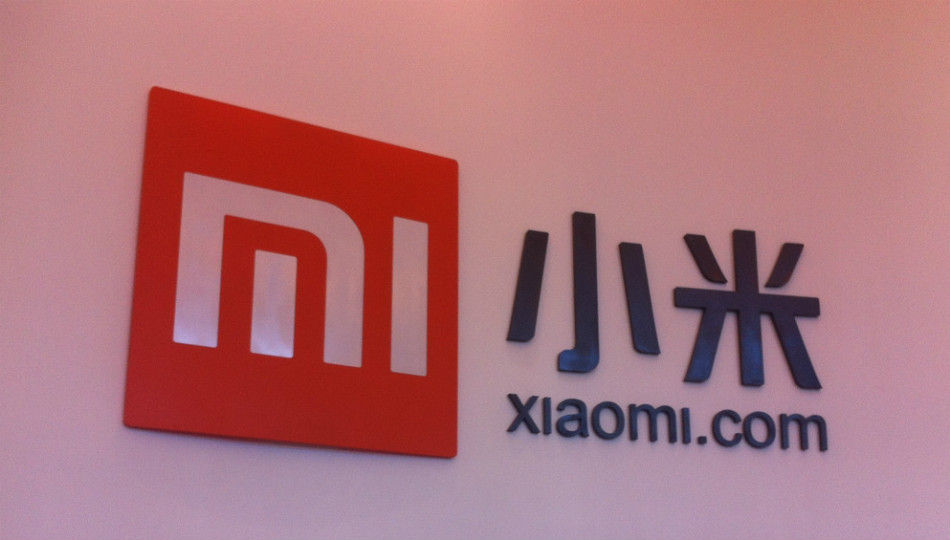 Sticking well to the promise of at least six smartphone launches in 2018, the Chinese mobile giant Xiaomi appears to be gearing up for the release of more Redmi phones. Three new Xiaomi phones were spotted on TENAA, the Chinese certification website.

On the website, the three phones, among which at least one has been presumed to be the Redmi 6A, have been listed under the model code numbers M1804C3DE, M1804C3CC, and M1804C3CE. While they have the same display, battery, and processor, they vary in RAM, storage, and camera setup.

All three phones are of the same dimensions and feature a 5.45-inch screen with a resolution of 1440 x 720 pixels. They are powered by an unknown octa-core processor clocking up to 2GHz. All three are backed by a 3,000mAh battery and run Android 8.1 Oreo out-of-the-box.

According to the TENAA listing, the Xiaomi M1804C3DE seems to offer either 2GB, 3GB, or 4GB of RAM with 16GB, 32GB, and 64GB of storage respectively. There appears to be a 12-megapixel rear camera and a 5-megapixel front-facing camera.

On the other hand, the Xiaomi M1804C3CC seems to offer only 2GB of RAM with 16GB of storage. The cameras on it appear to be a 13-megapixel rear shooter and 5-megapixel front shooter.

All three phones could launch in an array of colours including blue, silver, white, gold, rose gold, green, pink, purple, and red. The discovery of these three phones on TENAA comes exactly a week before Xiaomi’s annual flagship product launch in Shenzhen, where it is expected to reveal the new Xiaomi Mi 8 and the latest version of their Android-based custom firmware, MIUI 10.