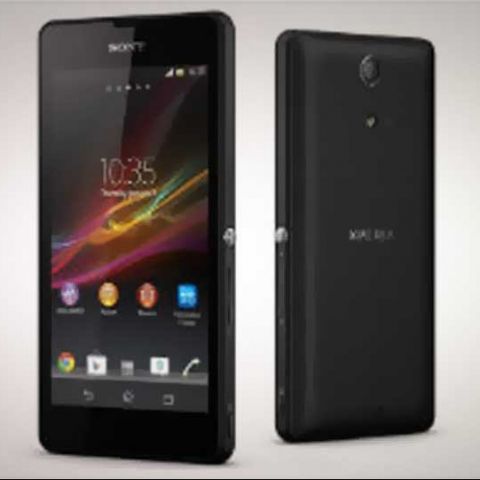 Sony has unveiled the Xperia ZR, a smaller version of the flagship Xperia Z with a 4.55-inch display, that also shares a whole lot of features with its bigger sibling. The Xperia ZR is dust resistant and Sony claims that it’s also waterproof, meaning that you can use some of the phone’s features (such as shooting images or videos) under water.

The Xperia ZR has a 13MP camera that can record HD videos and like the Xperia Z, has a dedicated camera button. The Xperia ZR is powered by a 1.5GHz quad-core Qualcomm Snapdragon processor and 2GB of RAM. Its 4.55-inch display has a resolution of 1280x720 pixels and features OptiContrast panel technology which integrates the touch sensor on the panel itself in order to reduce thickness and improve touch sensitivity and accuracy.

Sony hasn’t revealed the pricing of the Android 4.1 Jelly Bean powered Xperia ZR or its exact launch date but it has said that the Xperia smartphone will make its way to store shelves by June of this year.