Sony Xperia Z2 survives being submerged in saltwater for 6 weeks 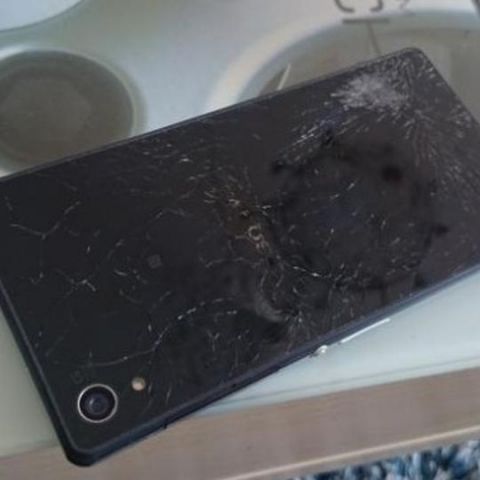 Sony Xperia Z2 that has IP58 certified waterproofing remained in working condition even after being submerged in salt water for more than 6 weeks.

Sony says its Xperia Z2, which was launched at the CES 2013, “can be kept under 1.5 m of fresh water for up to 30 minutes in compliance with IP58“. But, the phone survived for longer period of time in one case. According to reports, Alexander Maxén from Gothenburg who was on holiday with a friend, left his phone on the boat while water-skiing.

When he jumped in the water, the phone also bounced into the water. He was unable to retrieve the phone as the sea bed was more than 10 meters deep. Once they were back on land, Alexander called the phone, which continued to ring. Six weeks later, Alexander friend went scuba diving and retrieved the Xperia Z2. Although the back glass was shattered and the battery discharged, the LED indicator did light up when the phone was plugged in. Miraculously once it was recharged, the phone started working perfectly.

Sony Xperia Z2  features a 5.2 inch display with 1080 x 1920 pixels resolution. It has a shatter proof glass Triluminos display and has a IP58 certified - dust proof and water resistant body. The smartphone has 16 GB internal memory expandable up to 128 GB via MicroSD card slot. It has a 20.7 MP rear camera and a 2.2 MP front camera. The Xperia Z2 runs Android v4.4.2 (KitKat) OS and has a quad-core Qualcomm Snapdragon 801 processor. It is priced at Rs 44,990 in India.

Similar stories about the Xperia V has surfaced earlier where the phone survived for four days after being submerged in water. Recently Chinese website AppleDaily has reported how a man survived getting shot as the bullet happened to strike the Galaxy Mega 6.3 phablet in his pocket.