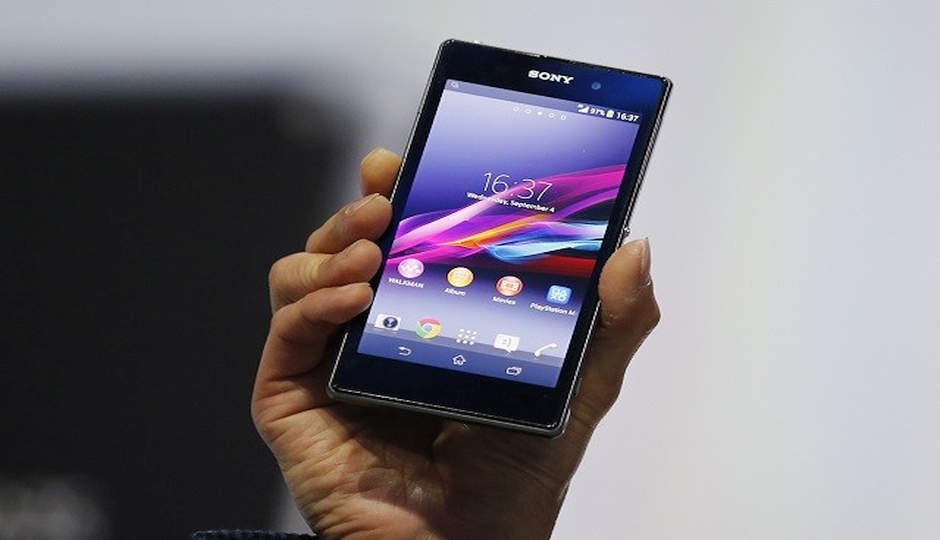 According to the Xperia Blog, firmware 14.3.A.0.757 will replace the older firmware 14.3.A.0.681 for the Xperia Z devices and fix the sound bug issue. The bug would sometimes cause notifications and calls to be played through the internal speaker instead of the external one, making calls difficult to hear.

The new update is being rolled out in UK, Russia, Germany, China, France, Poland, Israel, Sweden, Philippines, Netherlands, Austria and Slovakia as of now and will expand to other regions over the next few days. The company states that the update is being rolled out in stages, so some of you may not get it right away. Sony is also planning to roll out the Android 4.4 KitKat update for Xperia E1, Xperia T2 Ultra and Xperia M2 soon. 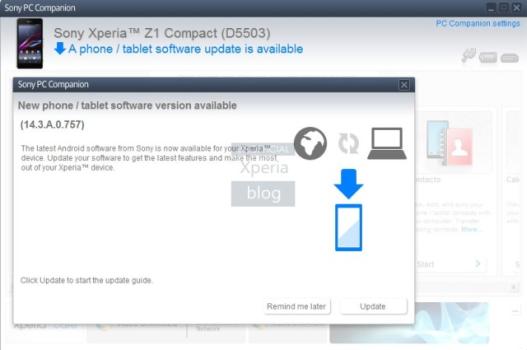