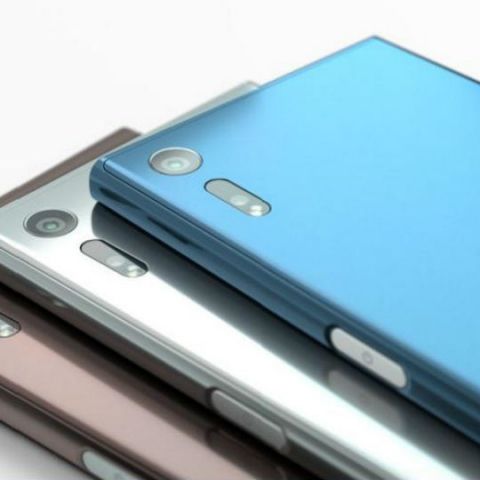 Sony has started rolling out the Android Oreo update for its Xperia XZ, XZs and X Performance smartphones. As per XperiaBlog.net, the update is around 1.2GB in size and sports the build number 41.3.A.0.401. It also updates the device to the November 1 security patch level.

Users will be able to download the Android Oreo update for the Sony Xperia XZ, Xperia XZs and the Xperia X Performance smartphones as an over-the-air (OTA) update. The update is said to be rolling out in phases and users can check their smartphone’s settings if they have received it. The Oreo update for the smartphones brings support for Picture in Picture (PiP) mode, new quick settings designs, notification dots and more.

Along with the regular Oreo features, the update brings some additional features to the smartphones such as Xperia actions, Reminders, redesigned app shortcuts and a smart text selection features. The Reminders option displays prompts for any unfinished tasks such as emails in drafts and messages, whereas the new Xperia Actions are said to “intelligently” tailor the device’s settings based on a user’s habits and comes with new gaming and commuting features. The smart text selection can contextually recognise and suggest options based on the selected text.

The Xperia XZ and Xperia XZs smartphones were unveiled in IFA last year and currently run on Android 7.0 Nougat. Sony confirmed the Oreo update for both the devices back in September, along with other smartphones in their Xperia lineup. You can read more about the new features of Android Oreo here.