Sony Xperia XZ Premium to start shipping to customers in the UK, Germany from June 1 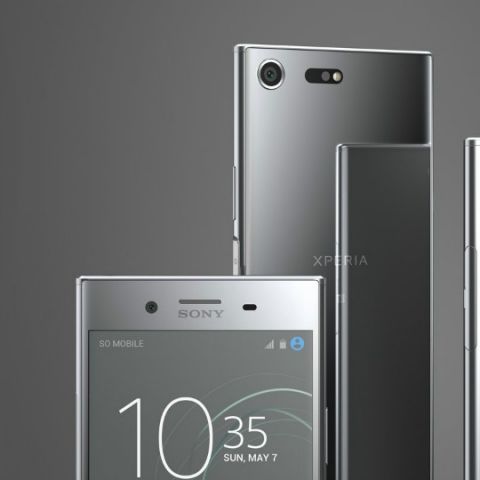 Sony Xperia XZ Premium, the first smartphone to be announced with Qualcomm Snapdragon 835 chipset, will begin shipping to users in the UK and Germany from June 1. The confirmed date has been quoted by Amazon UK, which recently started taking preorders for the handset. In Germany, the smartphone will be sold by mobile carrier O2 and it has reportedly briefed the press about the availability.

To recall, Sony Xperia XZ Premium was unveiled at MWC 2017 in February without any official launch date. Back then, it was said that Snapdragon 835 has supply issues and Samsung is holding onto initial production for its own Galaxy S8 and Galaxy S8+ range.

The Xperia XZ Premium sports a number of features that makes it stand out from the rest of the flasghip smartphones currently in the market. It sports a 5.5-inch 4K UHD display with a resolution of 3840 x 2160 pixels. The display is HDR10 compliant and Sony says streaming service providers like Amazon and Netflix will soon be adding 4K HDR content to their catalogue to take full advantage of the display. The smartphone is powered by Qualcomm's Snapdragon 835 platform coupled with 4GB RAM, 64GB storage and support for expandable storage up to 256GB.

The device also comes with a side-mounted fingerprint sensor, which also doubles up as the home button. The device is backed by a 3230mAh battery with support for Quick Charge 3.0 and sports a USB Type-C port. The smartphone was announced in Luminous Chrome and Deepsea Black colour options, but the company recently added Bronze Pink option as well. There is no word on pricing or availability of different colours just yet.