Sony Xperia XZ with Snapdragon 820 chipset was launched in September at Rs 51,990. The smartphone is now available at Rs 41,990 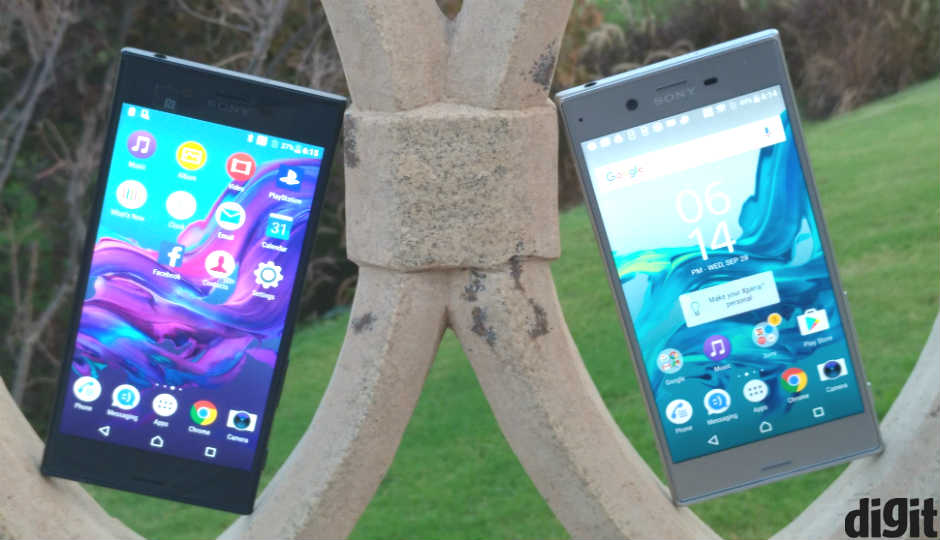 Sony's 2016 flagship Xperia XZ is now available at Rs 41,990 in India. The smartphone which was officially launched at Rs 51,990 and has now received a price cut of Rs 10,000. Sony Xperia XZ was launched in India in September and the smartphone went on sale in October.

To recall, Sony Xperia XZ features a 5.2-inch full HD display and is powered by Qualcomm Snapdragon 820 processor. The smartphone comes with 3GB RAM, 64GB storage and support for external storage up to 256GB via microSD card slot. The Xperia XZ sports a 23MP primary camera with hybrid autofocus and support for ISO up to 12800. The front camera is a 13MP one with 22mm wide-angle lens and f/2.0 aperture. Buy Sony Xperia XZ Dual (Forest Blue) at Rs 39,637 on amazon

The Xperia XZ features a fingerprint sensor embedded with the power button and comes with IP68 water and dust resistance. The unibody metal smartphone houses a 2900mAh battery along with support for Qnovo Adaptive Charging. The handset recently started receiving Android 7.0 Nougat update.

At Mobile World Congress last month, Sony announced its flagship Xperia XZ Premium and XZs smartphones with latest Snapdragon 835 chipset. The handsets are expected to go on sale sometime in May and if the cost kept you purchasing Sony's current flagship then Xperia XZ feels more reasonably priced now.