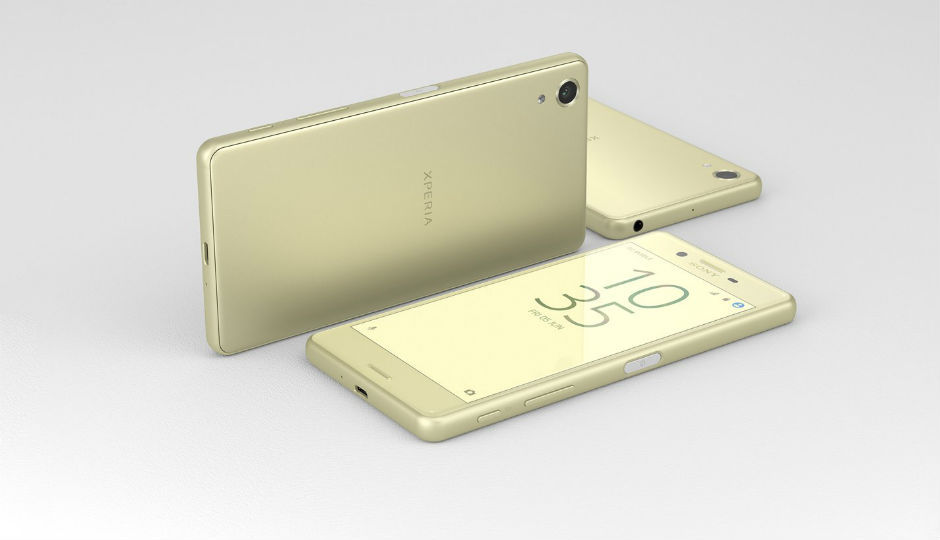 Early this year, Google instead of releasing Android 7.0 Nougat as an update changed the strategy by making it a beta test. Apart from Nexus and Pixel C devices, Sony Xperia Z3 was the only other device to be part of the beta group.