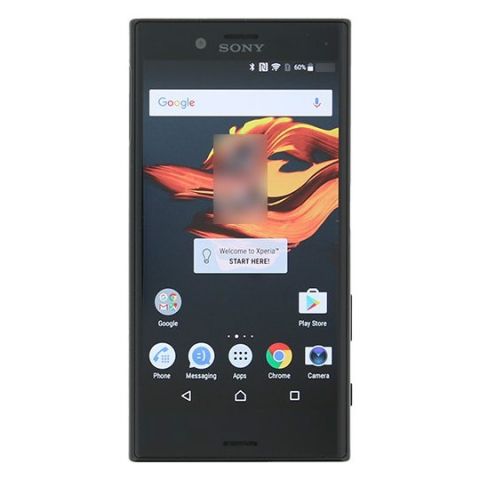 Earlier today, the two unannounced Sony phones called the Xperia XZ and the Xperia X Compact was apparently listed on Sony’s Czech website and were spotted by Techtastic. The two phones are expected to be announced on September 1 at IFA 2016. Leakster, Evan Blass has also posted an image said to be of the Sony Xperia X Compact on Twitter.

The Sony Xperia X Compact is tipped to have a 4.6-inch display and, like the Sony Xperia X Performance, might be powered be Qualcomm Snapdragon 820. According to Techtastic, the phone was earlier called Xperia XR, whose renders were leaked earlier this month. The device is rumoured to have 32GB of storage and 3GB of RAM along with a 2700mAh battery. The phone may also come with a 21MP and 12MP cameras, with 4K recording capabilities. The phone is also tipped to feature a USB Type-C port. A previous report suggests that Sony may unveil two more compact MediaTek powered phones, which are currently known as F3216 and F3311.

The Sony Xperia XZ is rumored to have a 5.2-inch display with 2.5D curved glass and offering a Full HD resolution. The phone is likley to be powered by a Qualcomm Snapdragon 820 SoC and may have 4GB of RAM. The leak also suggests that the device will have a 23MP rear camera, aided by laser autofocus and LED flash. The front facing camera on the phone is tipped to be 13MP.