Sony India has announced rolling out Android 4.0 Ice Cream Sandwich update for its Xperia P devices. The rollout is scheduled to start on August 19. 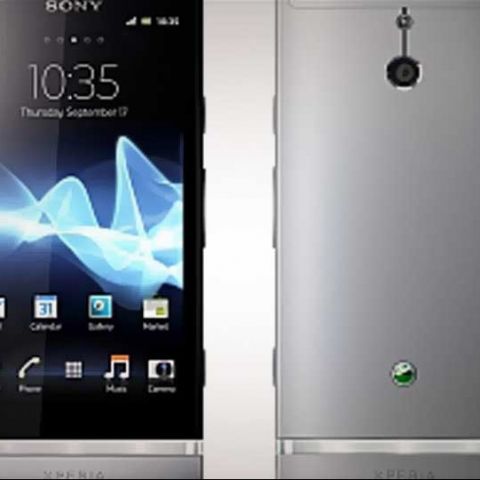 Sony India has confirmed it will begin rolling out the Android 4.0 Ice Cream Sandwich update for its Xperia P phone in the fourth week of August. The update will also bring a number of improved apps to the device such as Sony’s Walkman, Albums and Movies, which will give users a better media experience.

The announcement comes as an image on Sony’s official Facebook page, which says, “You're going to love this! ICS Upgrade for Xperia P will be here between 19th – 25th Aug ’12!!” The update will be made available to users over-the-air (OTA).

To refresh your memory, the Sony Xperia P was launched along with the Xperia Sola and Xperia U in May this year. The Xperia P features a 4-inch display with a resolution of 540 x 960 pixels, has a dual-core Cortex A9 1GHz processor with 1GB of RAM, 16GB built-in storage (13GB available to the user), no expandable storage, and Sony’s Timescape UI. The Xperia P also shows off an 8MP rear snapper with the ability to shoot video in 1080p along with a front facing camera for video chatting. The device also supports a micro SIM card and bears a 1,305mAh battery. 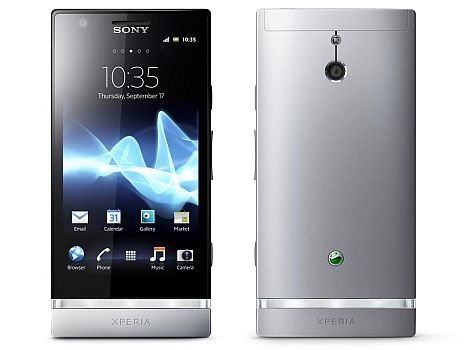 Sony is a tad behind in updating its devices with the Android 4.0 ICS update. Manufacturers such as Samsung and HTC have already begun rolling out the update to their smartphones.

Devices such as the Samsung Galaxy S III and the HTC One X that run ICS straight out of the box are expected to receive the Android 4.1 Jelly Bean Update soon.